This phenomenon appeared for the first time in China in the late 1990s - early 2000s, with the new Chine 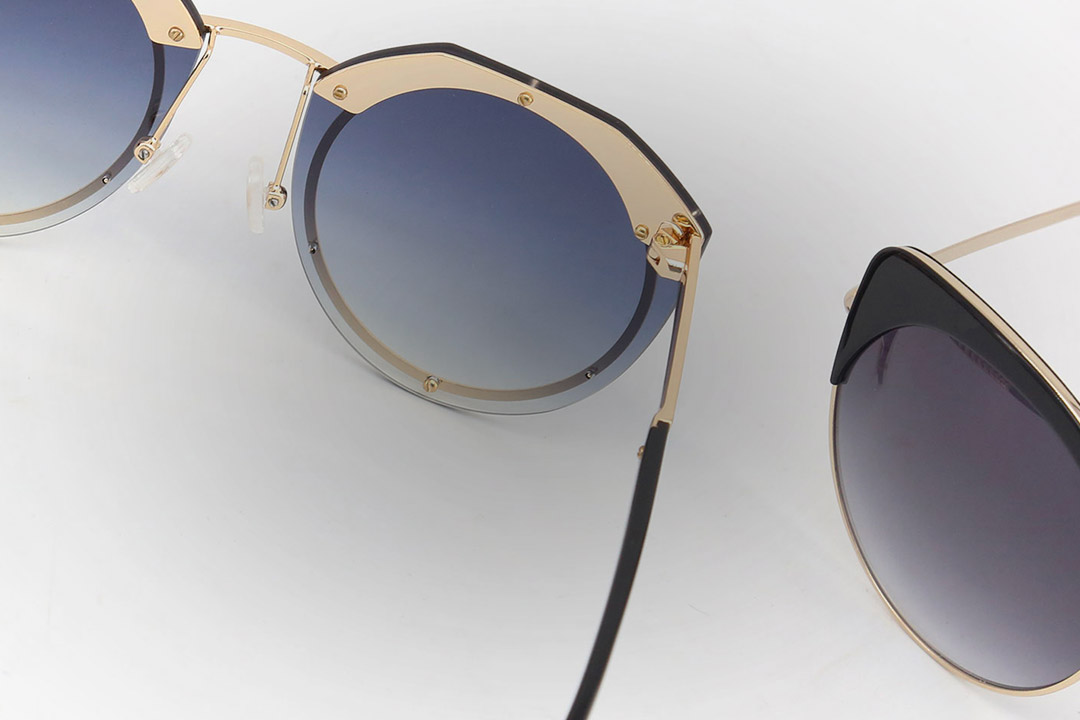 It is important to remember that, the man who became the former general manage

You desire to get the best suggestions available for how to make sure that your cooking food Arian Foster Jersey is not only healthier but additionally likes good.apartments with the excellent kitchens - Apartment buy train in Switzerland. It is really an essential combination to take into consideration when ensuring the two you together with anyone ingesting the food is pleased. Here is a few superb advice to adhere to. Among the finest stuff you can do to economize J.J. Watt Jersey and boost th 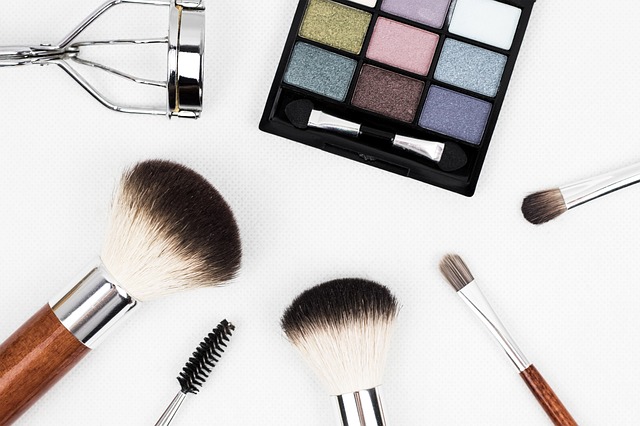 Travelling can be stressful but not as stressful the packing. There are so many things that could go wrong. One of the most delicate things that you can transport is makeup. You ask why? Imagine all your powders and eyeshadow destroyed and scattered your suitcase. Now that is a horror film itself. Do not be alarmed, help is on the way. We have gathered a list of useful tips on how to properly pack and protect your make up, according to the type of travel - a short-term visit, or a house moving. 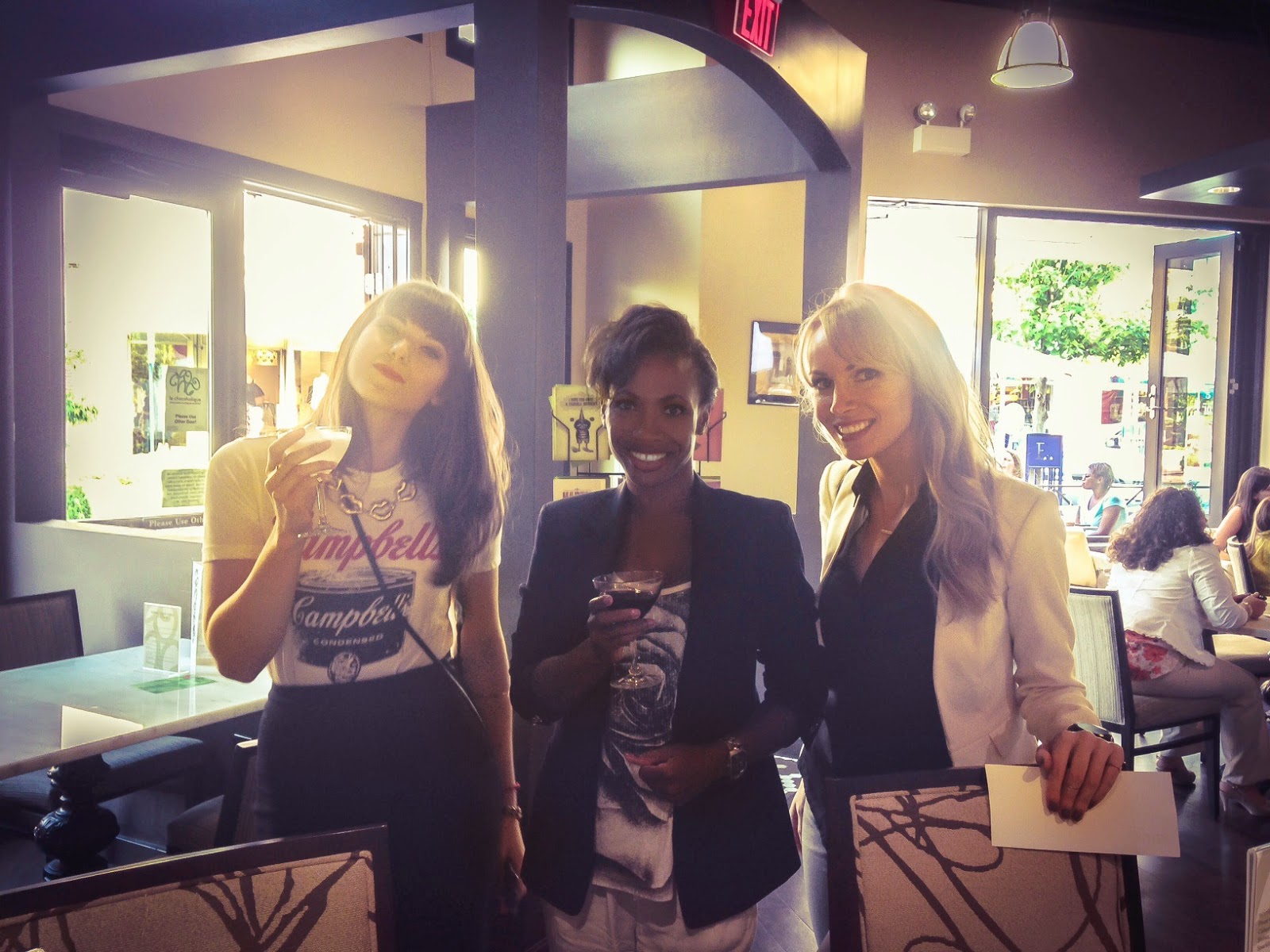 As you know by now, chocolate is not my favorite food. In fact, I don't like chocolate at all. But, when there's a chance to see my fellow bloggers over happy hour at Le Chocoholique, I'm there. After all, they do have other goodies (of the liquid kind) to partake in.
Last week, I was invited to meet a few selected bloggers for an evening of social over cocktails (ok, and chocolate, just not for me).
What a great group of ladies!
(above with Katya of KatyaGrishanova.com & Belinda of HouseofPhrase
Read more…

Propelled by my exclusivity-driven blogging direction that clicks with Etername's niche brand character, we excitedly got together and co-hosted for the first time our private media luncheon. Etername is not just another jewelry brand; headquartered in Paris and stocked in Saks Fifth Avenue, Neiman Marcus, Lafayette Paris, Lane Crawford and the most prestigious department stores around the world, its name represents upscale custom made jewelry with superior craftsmanship, unconventional styling

New York Fashion Week represents a melting pot of conceptual fashion ideas shared not only in a country of mixed cultures, but the city itself has profoundly mixed cultural roots. This is why the fashion line Urban Masala is so apropos for metropolitan markets such as New York.

Following months of hype waiting for Beyonce to perform at the Super Bowl, ticket holders and television viewers were not disappointed. The all singing and all dancing star performed a smash-up of some of her most successful chart hits during half-time at the Super bowl last night. Beyonce was then accompanied by her two band mates from Destiny’s Child, Kelly Rowland and Michelle Williams, who then performed a medley of their greatest hits from previous years.

Beyonce Knowles has been the talk of the town once more as she pop queen is set to perform at the Super Bowl 2013 Half Time show and reunite with her favourite ladies from Destiny’s Child. 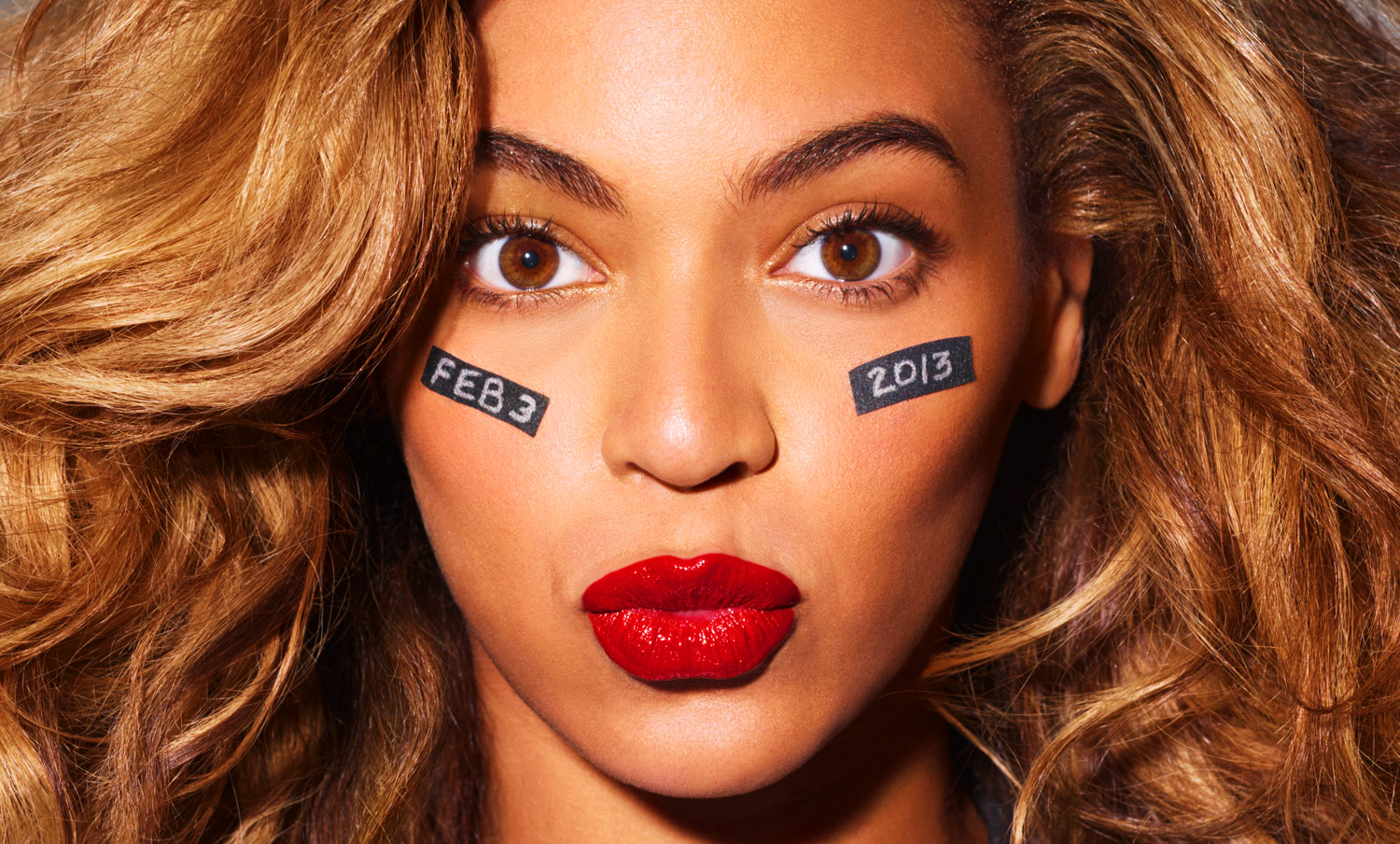 The Super Bowl is the biggest sporting event around the world and in turn provides the biggest show at half time. Each year rumours spread about who will be performing at the momentous event. There have been some hugely memorable moments during these half time shoes including Janet Jackson’s shock wardrobe malf

New York is losing the Garment District to rent control and California requires a permit to have your garments produced there. In the 60's 95% of America's Apparel was made in the USA, today it's less than 5%. Years ago Texas was covered with small garment factories. A friend's grandmother was a sample maker in the Neiman Marcus Factory in Hillsboro. Malissa had relatives who worked in a Jordache factory in Crockett. Playtex once owned a factory in Jacksonville. All these facilities are gone and

The Spring/Summer 2012 “Into the Contrast” Collection

Inspiration for the Spring/Summer 2012 collection comes from contemporary architectural structures. Elements of rigid, edgy structures were combined, then transformed to softer, fluid lines and placed in ways which complement the female form. The juxtaposition of different silhouettes, colours, fabrics and textures was used to enhance the clarity of each design. Produced in silk, taffeta, organza and delicate, embroidered lace and chiffon, th No joking around: The ladies of the 70s nailed stage style and played a huge role in molding the era's fashion and trends.

And they still do, today!

Check out House Of Jeffers to read about how these music icons of the disco and glam rock era continue to influence fashion today! 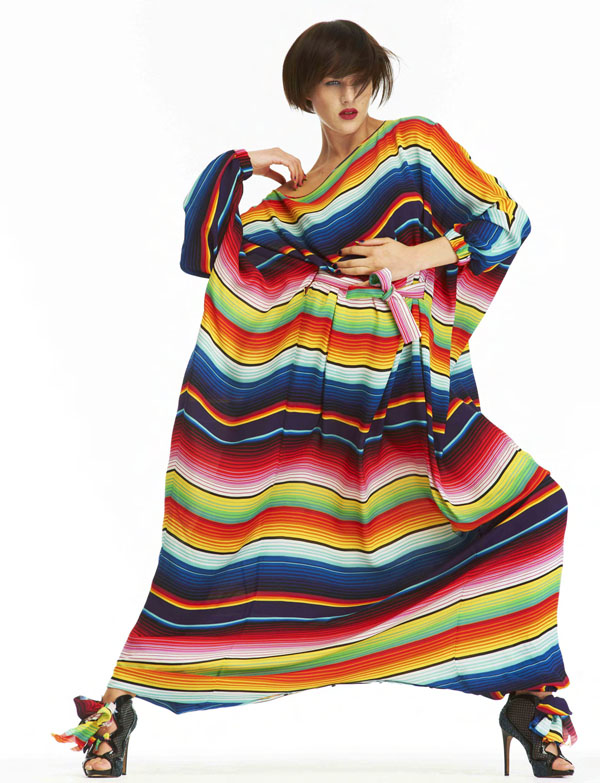 Every fashionista, industry professional, and tastemaker strapped on their stiletto heels and strutted to the Sugar Mill to see firsthand what all the fuss was about. And, strut they did! Fashion Week New Orleans took to the catwalk, March 15-18. The stellar event showcased over 40 Gulf Coast designers and boutiques in what was an amazing A+ production. The week of activity began with an exciting kick-off party held at Mike's on the Avenue/TWIST with a toast to the inaugural event, followed by t

Behrentin Communication - the brand stylists is looking for a distributor for the new swim wear collection of Frederick's of Hollywood.

Celebrating the 5-Year Anniversary of Runway Boutique, one of Los Angeles' most hidden gems in vintage fashion, I came up with this 'Dark Angeles Mix' that blends rare organic grooves, electro-soul, funky indie, hip-hop and infectious house soundscapes bringing fashionistas together who're looking for that right color and perfect knit. With that same care I hand-picked these brilliant tracks from the likes of The Electric, Vanessa Daou, K-Os, Jazmine Sullivan, Twin Sister, Madlib, Urban Soul and After the overwhelming success of The Emerging Trends 2010, the 4th Annual Boston Fashion Week Celebration Party, and 2 years of sold out NYE parties, The SYNERGY Events continues to bring you another event you can't afford to miss.

For the vogue and refined, this celebration will immerse you in "Old Hollywood", with red carpet, fashion presentation, sign

Read more…
of 3 Next