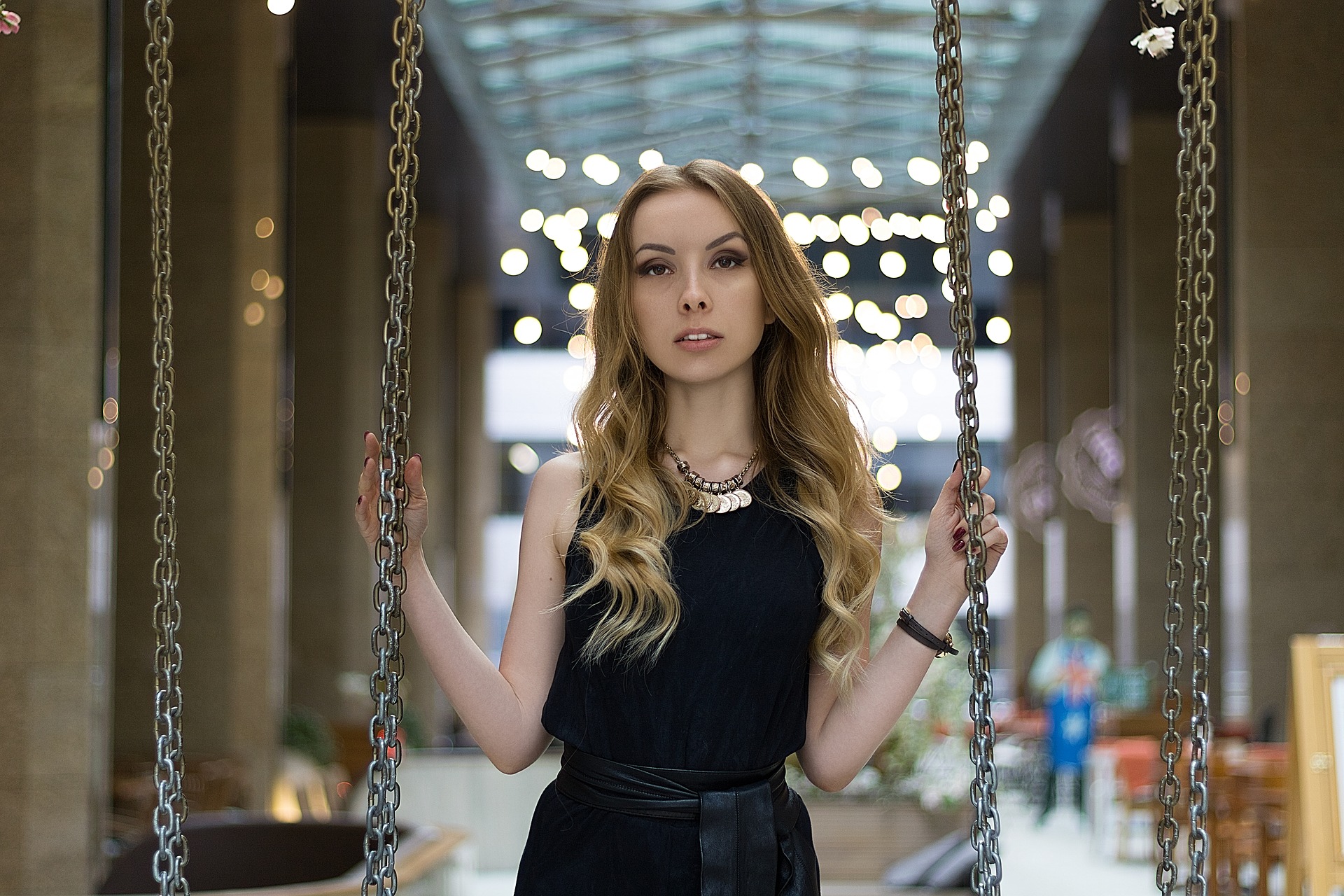 In the wake of a veritable plague of anorexia across France, the European nation has instituted a law requiring models to provide a doctor’s certificate attesting to their overall physical health, with regard to their body mass index, according to BBC. As responsible professionals in the fashion industry, we spend a lot of our time trying to figure out what works and what doesn’t. Sometimes, we need to take a step back and realize that even if something does work, it doesn’t necessarily mean it’s a good idea. France’s skinny model law makes this crystal clear.

Our Influence Is Powerful Whether we realize it or not, the look we wish to portray holds a powerful influence over today’s youth. Parents are the primary teachers for their kids in most areas of life but certainly not when it comes to fashion. How many teenage girls do you think are going to ask their moms for advice on style?

If we use extremely thin models to represent our products, we’ll no doubt start seeing more and more young girls ending up with eating disorders, like anorexia nervosa, which is characterized by “a distorted body image accompanied by an unwarranted fear of being or becoming overweight.” The fact that a law banning underweight models was deemed necessary in a country like France says a lot about how much of an influence the French fashion industry has on its youth and just how big of a problem it can become. However, there is no reason that similar dangers can (and do) present themselves in every western society.

Avoid Taking Too Many Risks Taking risks in the fashion industry is exciting and often even necessary for success, but a line does need to be drawn somewhere. Whenever an apparently good idea strikes, let’s consider a few things before we decide to put it out in the open for everyone to see. First, we should ask ourselves if the new look will help or hinder a girl’s developing self-esteem and whether or not the image is attainable, by someone other than the model. A brutally honest answer will be sufficient for reaching a decision.

If we go too far in taking bold, risky moves, it can backfire on us. If we were to begin using underweight women for our companies or something to that effect, a law could be passed in just the same way. This could not only then ruin the company’s reputation; it could potentially destroy it.

France’s skinny model law is an important reminder of what should and shouldn’t be made acceptable in the fashion industry. With this in mind, let’s start choosing only those models, who take good care of their minds and bodies. These are the ones that’ll reflect well on us and our products in the long run.