Every fashionista, industry professional, and tastemaker strapped on their stiletto heels and strutted to the Sugar Mill to see firsthand what all the fuss was about. And, strut they did! Fashion Week New Orleans took to the catwalk, March 15-18. The stellar event showcased over 40 Gulf Coast designers and boutiques in what was an amazing A+ production. The week of activity began with an exciting kick-off party held at Mike's on the Avenue/TWIST with a toast to the inaugural event, followed by three days of spectacular runway shows; culminating in a top design winner being named.

The winner of the 2011 Top Designer Competition at Fashion Week NOLA was designer, ALICIA ZENOBIA, whose brilliantly executed; avant-garde designs swept the competition and wowed audiences and judges, alike. Zenobia, a Brooklyn, NY native and studied design at F.I.T., believes that “clothing must have 360 degrees and at least four dimensions of interest.” As part of her prize package, Alicia Zenobia will showcase her collection in Hemline Boutiques for 90 days with two days of trunk shows; web design consultation and a photo shoot of her collection by Cathedral Creative Studio. Runners up in the Top Designer Competition included designers: Brendan Manuel, Esther Rose and Molly Stackhouse. 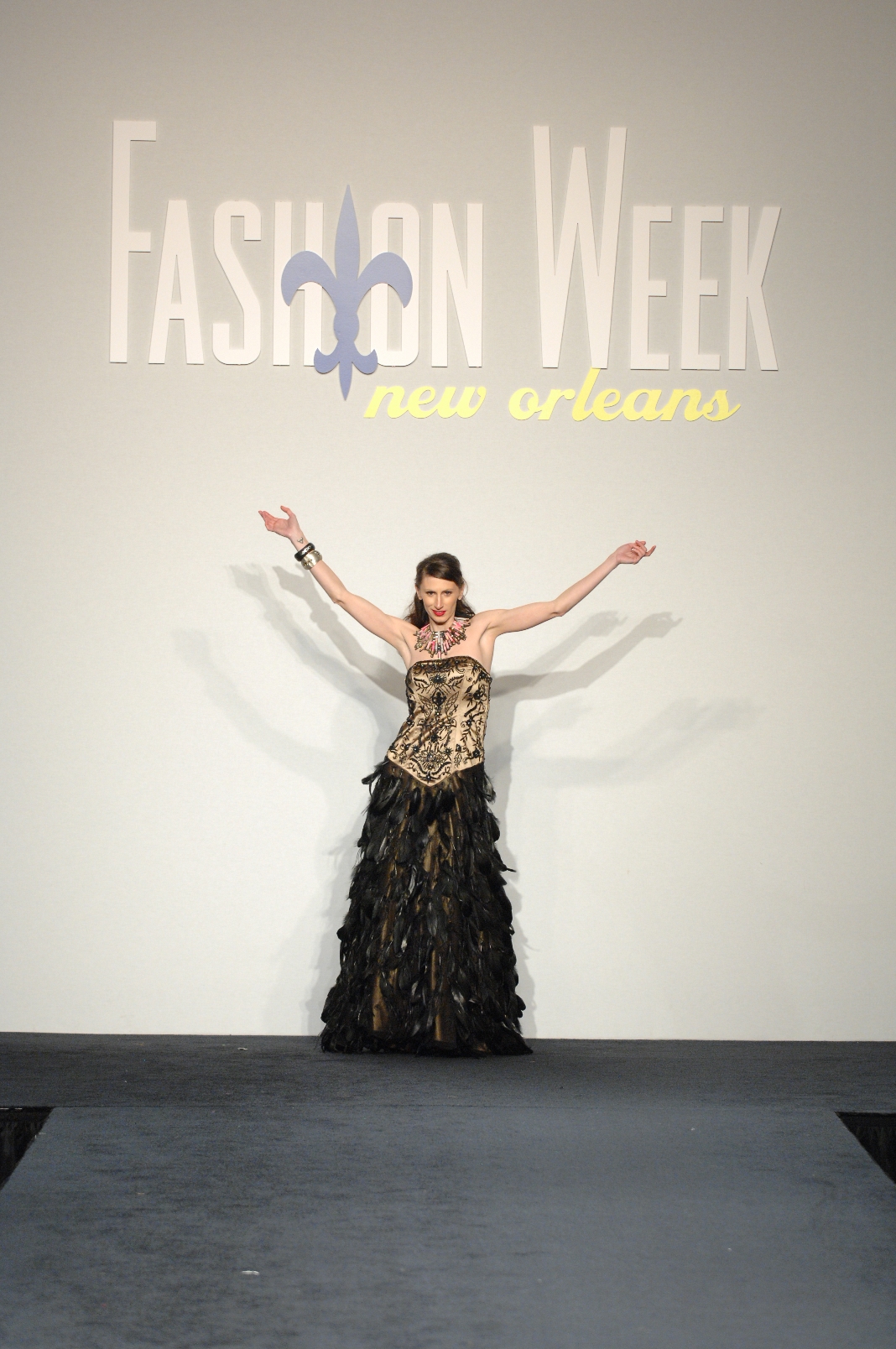 “The talent presented was phenomenal...so much so, that instead of selecting three top finalists, we had to include a fourth! I was both amazed and impressed by all the designers.” Brigitte added, “This was the most professional fashion event executed in the city in quite some time [since Pre-Katrina]. The Sugar Mill was transformed into our very own Bryant Park.” Other designers competing for the honor of Fashion Week 2011 Top Designer were: Anthony Auld, Ashley Gunkel, Carolina Gallop, Emily Riche’, and Michelle Beatty. What set Fashion Week NOLA apart is the caliber of the presentation and variety of participants involved. Models include toddlers showing off designer tutus by Patti Roy, to curvy girls rocking the runway in Voluptuous Vixen fashions and reality 'Bad Girls Club' celebrities teasing the audience in fashions from House of Lounge.

The audience enjoyed fabulous fashions in an entertaining format. 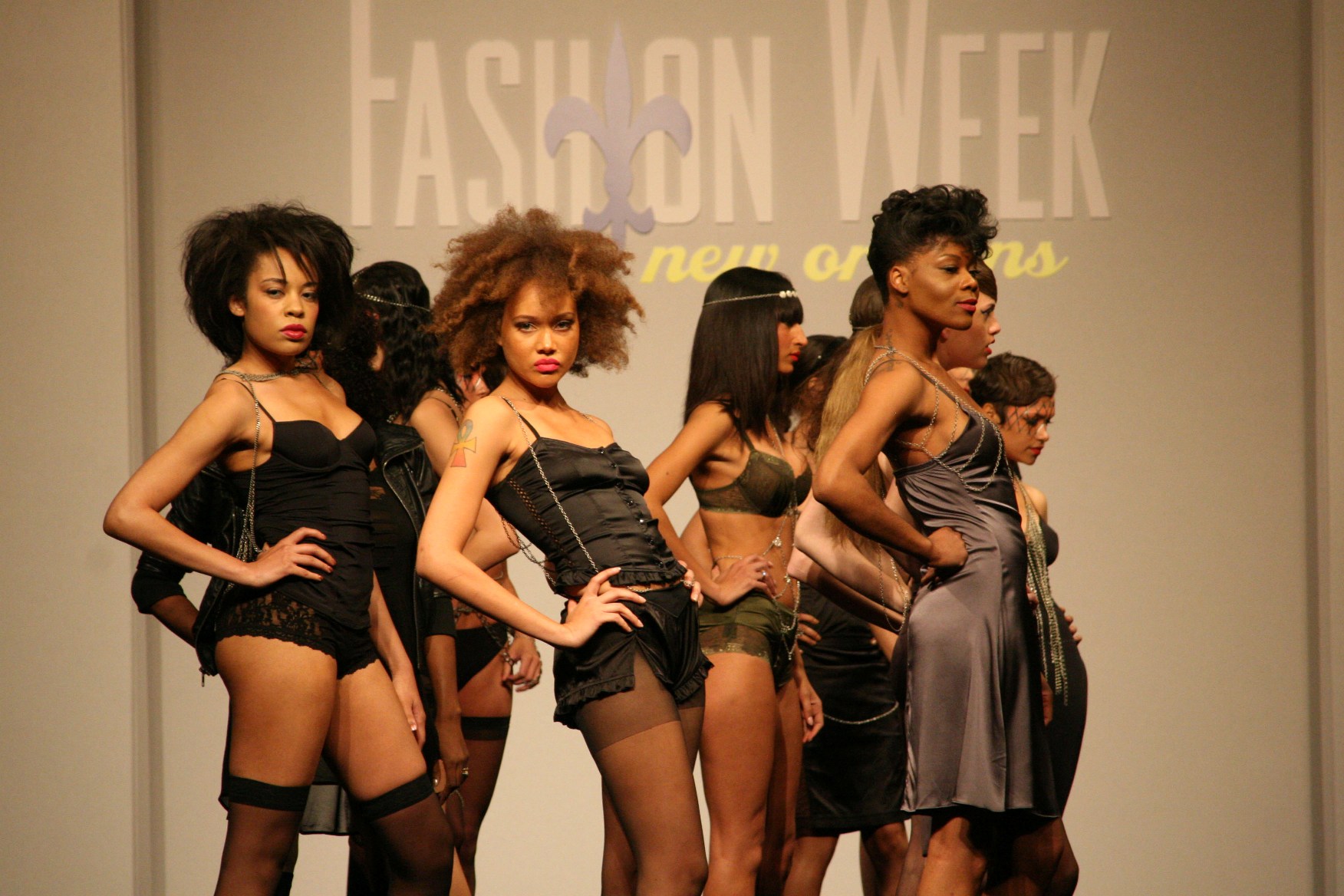