A Look Back At Celebrity Brides in History

So you have got your ring, your next step is to pick a stunning wedding gown for your big day. We all wish to look charming and eye-catching on our big day. Here is a list of the most fashionable celebrity brides in history. Read on to find your wedding dress inspiration!

Elizabeth Taylor was almost as famous for her many marriages. Liz tied the knot with Paris Hilton’s great-uncle on May 6, 1950. She wore a $1,500 satin wedding gown（a gift from MGM studios）. The pearl-encrusted gown, designed by Helen Rose, costumer at MGM Studios, where Taylor was then under contract, was for the star’s first of eight marriages. The intricately designed dress, decorated with pearls, took 15 people up to three months to create. 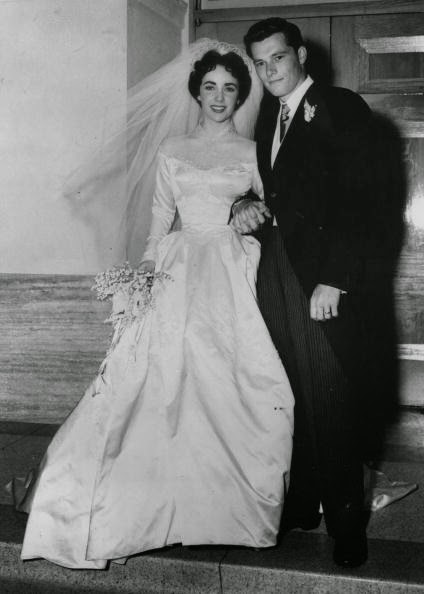 On Jacqueline Bouvier's wedding to John F. Kennedy, Jacqueline Bouvier wore an ivory taffeta off-the-shoulder dress designed by Ann Lowe, who also created dresses for the Rockefellers and the Vanderbilts. It was made of over fifty yards of ivory silk chiffon taffeta and featured a portrait neckline, large round bouffant skirt with rosettes and waxed orange blossom tucked into the pleated folds. 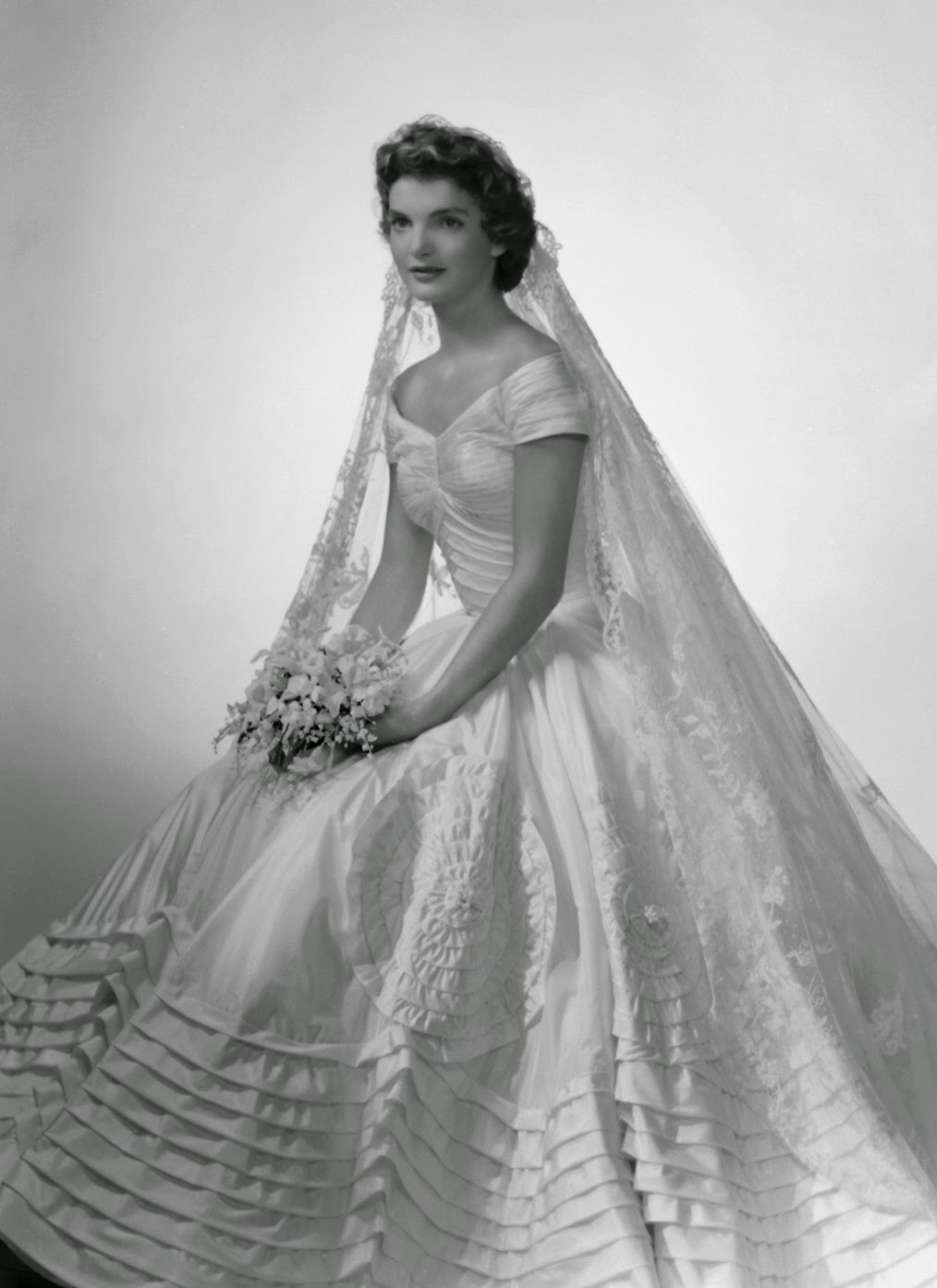 On January 14, 1954, famous silver screen siren Marilyn Monroe married New York Yankees ballplayer Joe DiMaggio in San Francisco. he high-profile couple tied the knot in a civil ceremony at San Francisco City Hall. The blond bombshell is still idolized today for her timeless beauty and style. She wore a fur-collared brown wool suit for her big day. If you're the kind of bride who wishes to have a unique and modern wedding, you may refer to Marilyn Monroe's style. 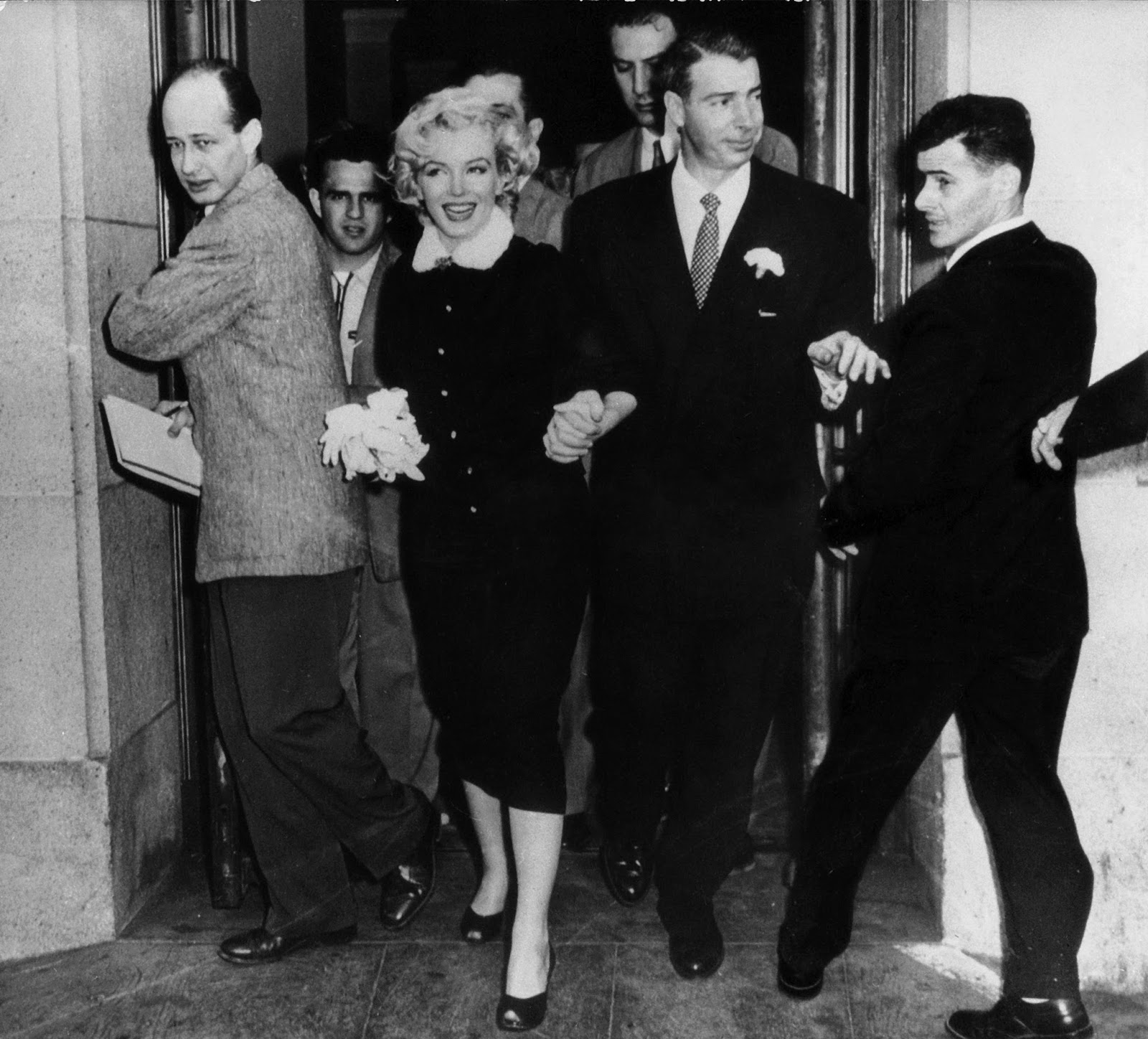 Audrey Hepburn married twice. She got engaged once but broke it off when her career was taking off. On a cruise around the Greek Islands, love bloomed a second time for Audrey when she met Roman psychiatrist, Andrea Dotti, who was also on holiday. On January 18, 1969 the couple wed in Morges, Switzerland. Audrey wore a simple pink wool dress and matching scarf designed by her dear friend, Hubert de Givenchy. 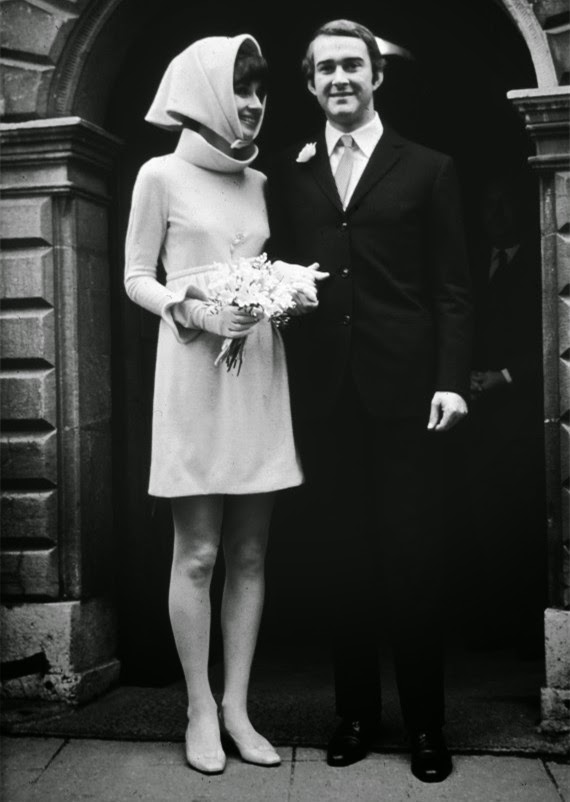 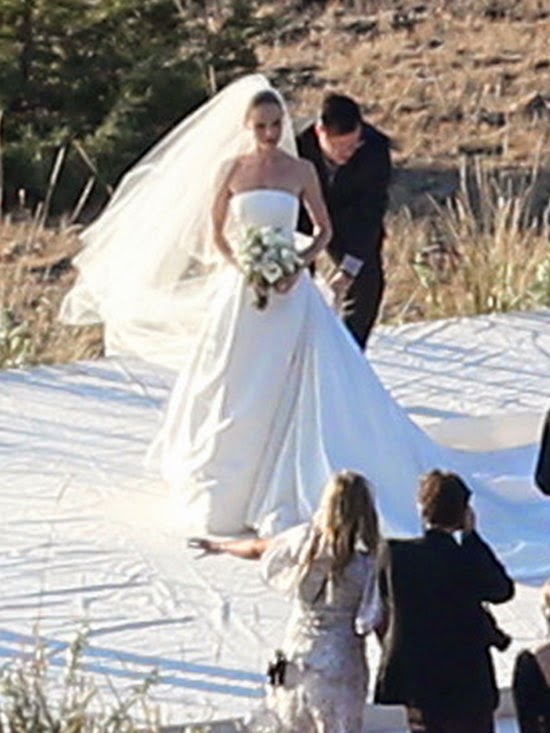 Which celebrity style you love most? Don't forget to choose dresses for your lovely bridesmaids. I would highly recommend you the stunning royal blue bridesmaid dresses from LunaDress!
Source: http://whitelacewedding.blogspot.com/2014/10/a-look-back-at-celebri...