Taarak Mehta Ka Ooltah Chashmah actress Sunayana Fozdar is a complete fashionista in real life. The actress amazes her fans with pictures of herself by posting them on Instagram. Sunayana plays it up by mixing casual and western outfits. The actress, who is entertaining the audience with the character of Anjali Taarak Mehta, carries all her looks with panache.

Here are some sarees pictures that we've put together of the actress which made the fans go in awe of her. It's said, "Saree is not just an attire but an emotion for all the Indian women out there," and Sunayna truly believes in it. 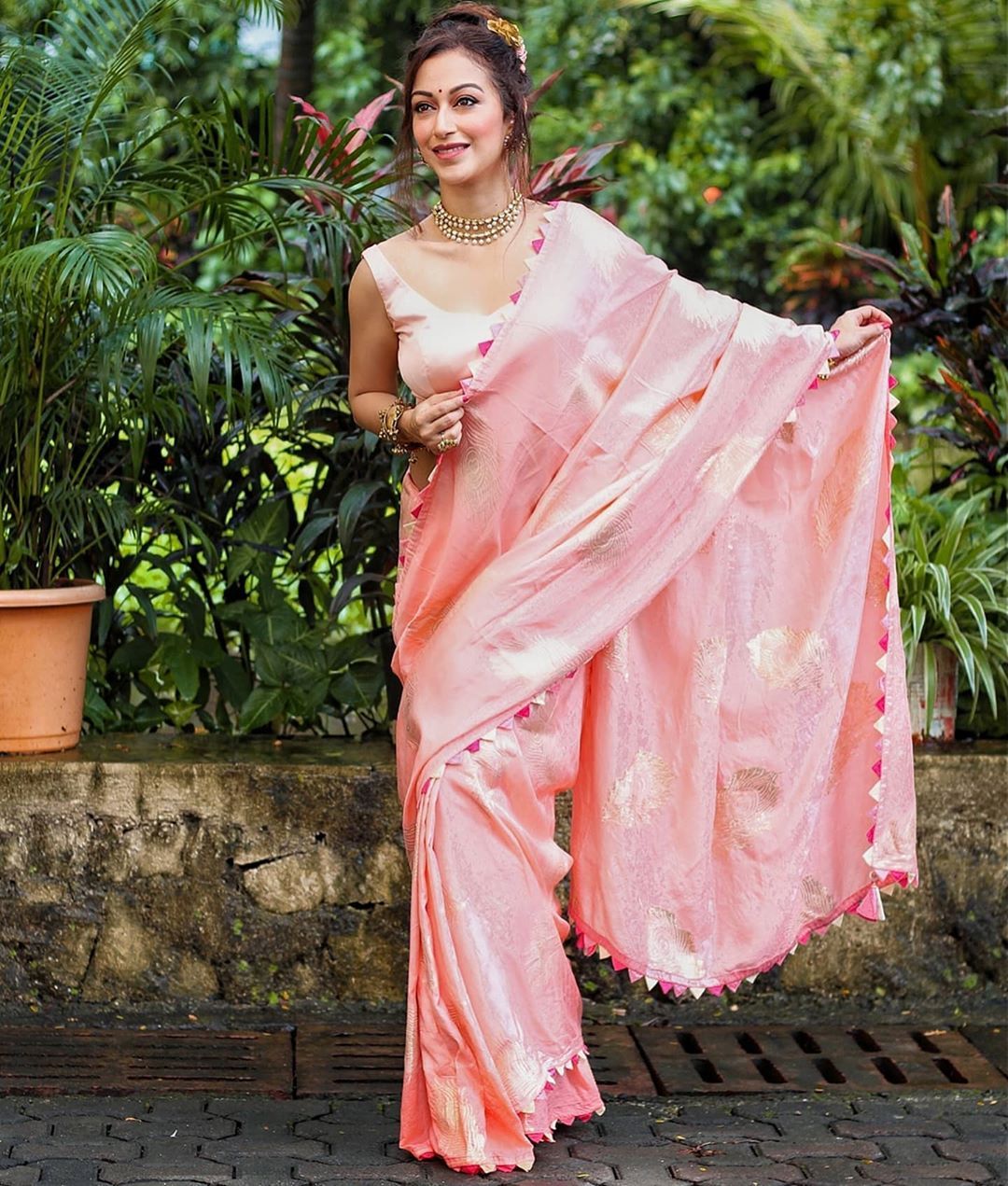 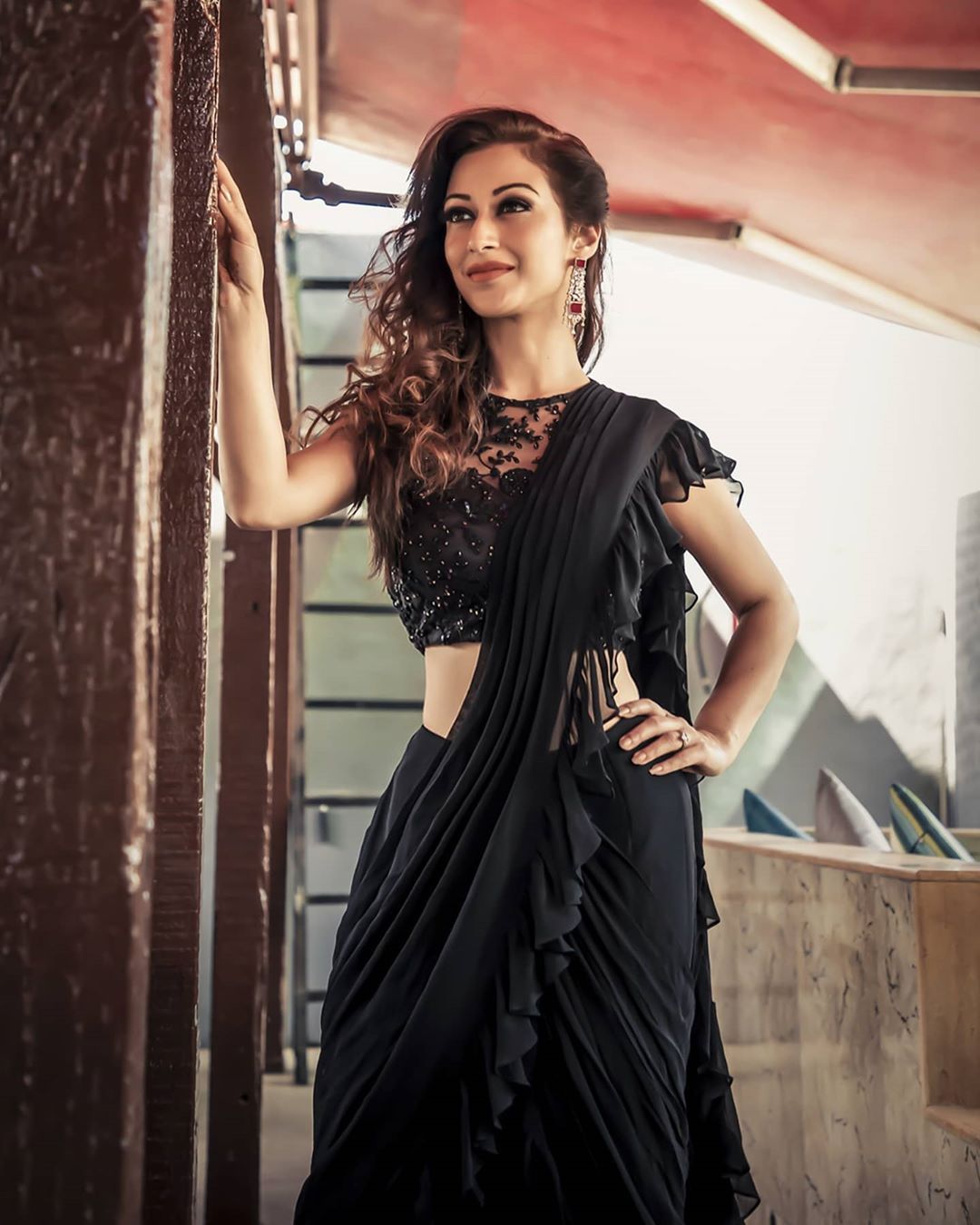 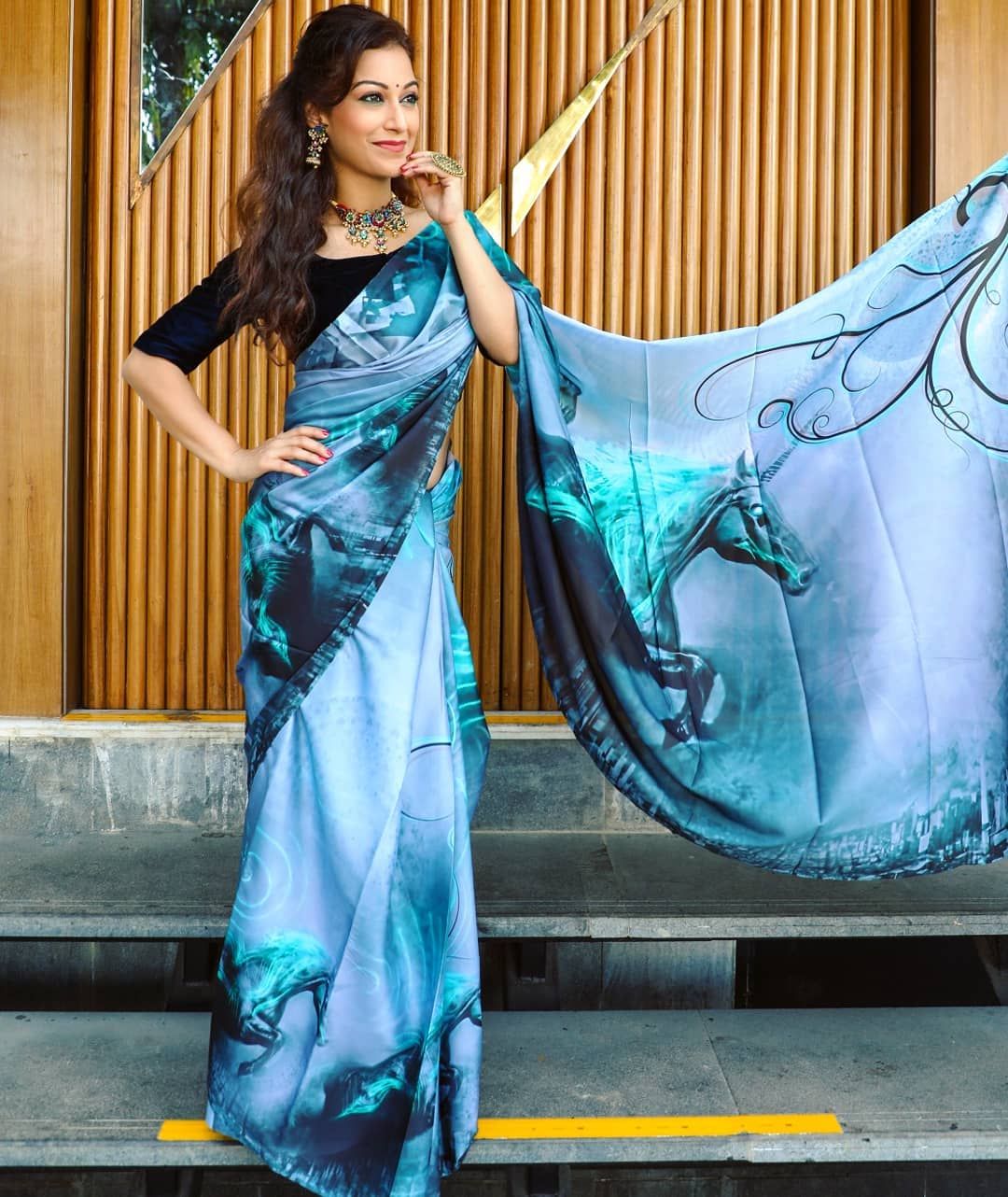 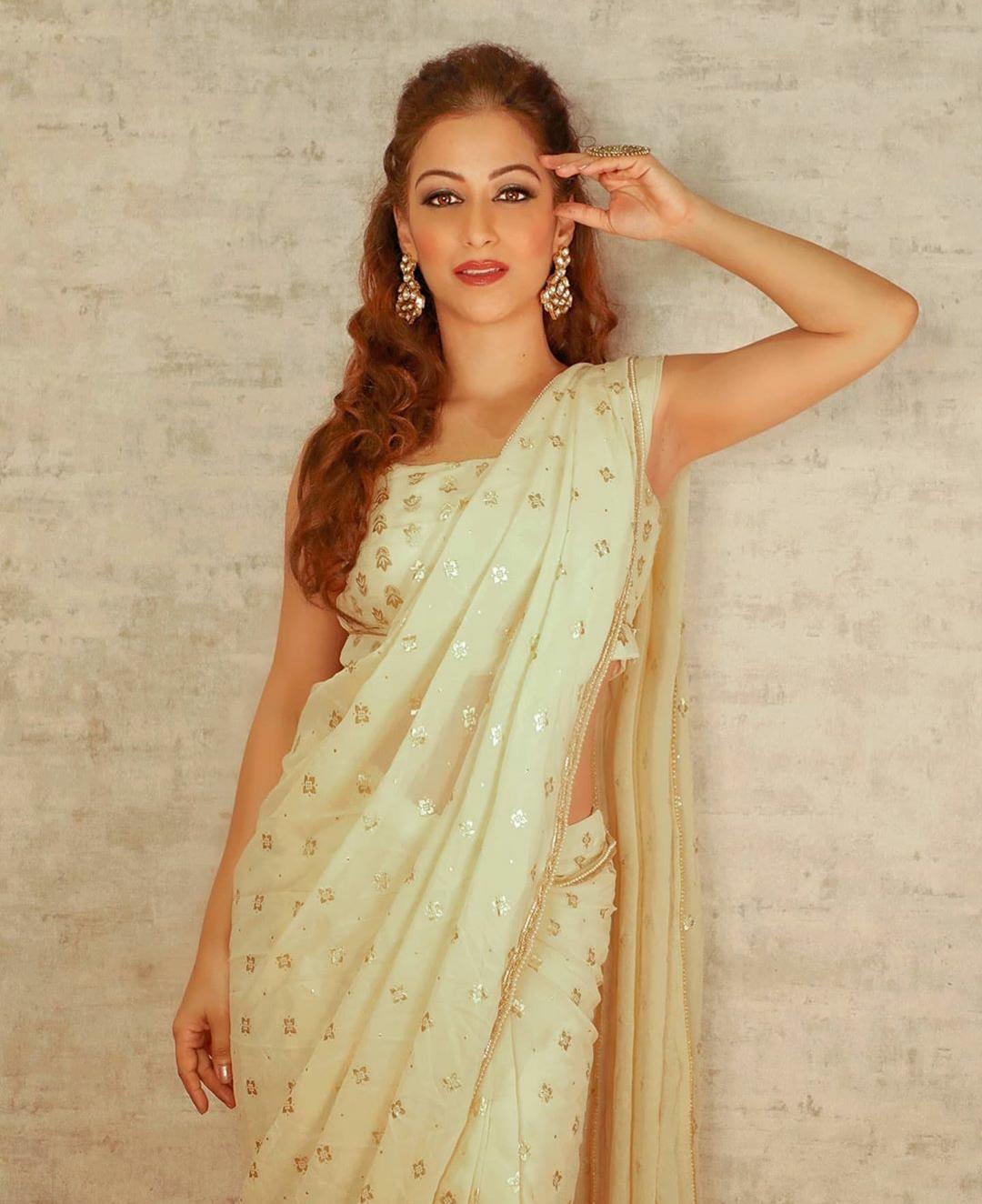