Mithila Palkar's Most Stunning Looks in Lehenga Choli that you must Check Out!

The Lehenga is a traditional Indian attire that every lady love to wear at the time festivals, weddings. The popularity of Indian designer Lehengas has gained huge recognition across the globe. Lehenga Choli keeps on experiencing advances with time, with social impacts forming its outline or style in the numerous variants of the lehenga choli known to us today.

Mithila Palkar is one of the most talented actresses of the Marathi and Bollywood film industries.

Mithila debuted her acting career in 2014 with ‘Majha Honeymoon’ a short film. She played a role in ‘Katti Batti’ as Imran Khan’s sister. Her Marathi hit ‘Muramba’ was a critically acclaimed success. Her popular web series ‘Girl In The City’, ‘Little Things’ and ‘Little Things 2’ made her popular among the youth.

She looks so damn beautiful in everything she wears, for now, we can’t take eyes off her lehenga collection, her each shade of lehenga is giving us serious goals to buy them. 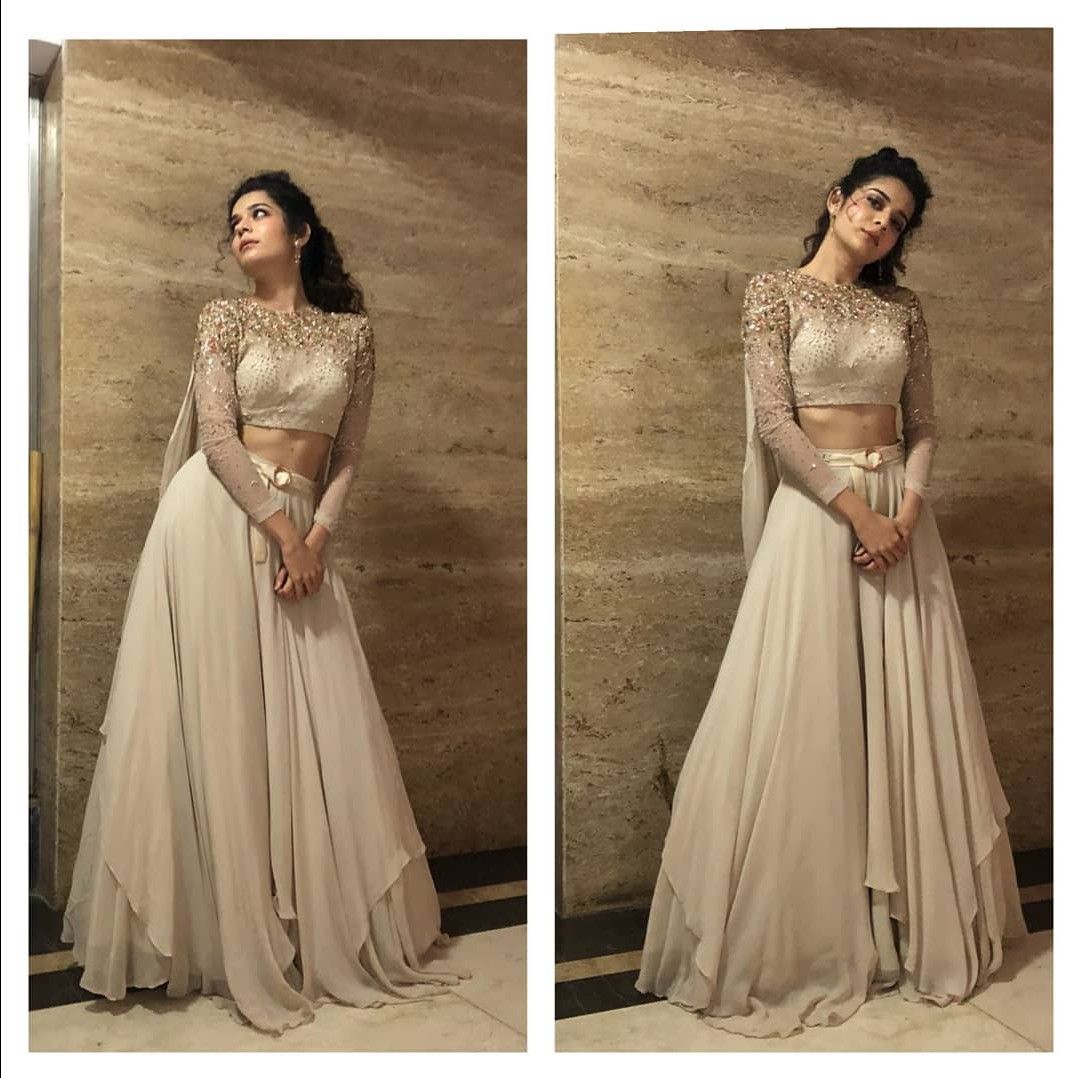 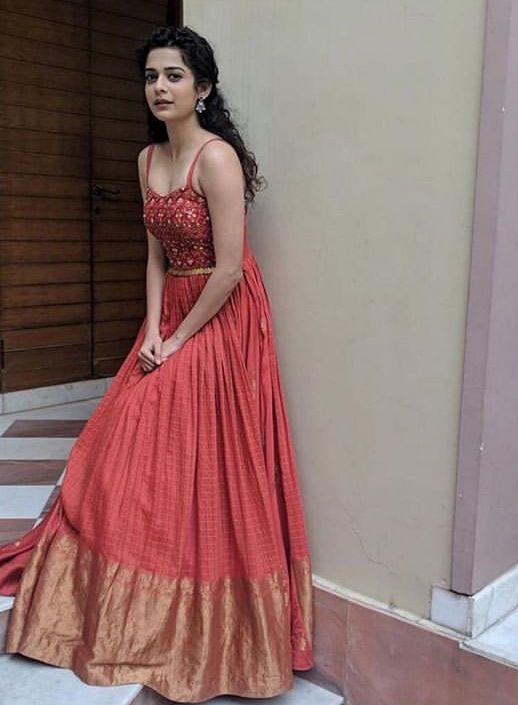