The Miss UWI 2013 Contestants made their second Public Appearance on Thursday . This time on the party scene at one of Kingston's more popular nightclubs , Fiction . The contestants stepped out with grace , finesse and of course style as they danced to the pulsating beats of some of today's high energy music . The girls were hosted by Kevin Bourke and Gary Matalon Director and CEO of The Kingston Live Entertainment Group ( KLE) owners and operators of Fiction Lounge andUsain Bolts ; Tracks and Records. 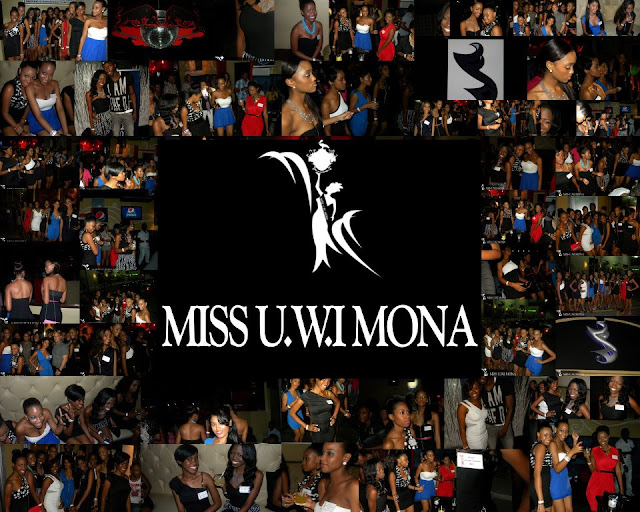 Just when it was thought the night could not get any better , the girls were surprised by the "Fastest Man on Earth" , Usain Bolt who made a "cameo" appearance. Bolt being as personable as he is could not resist to bust out a few moves which thrilled the crowd. 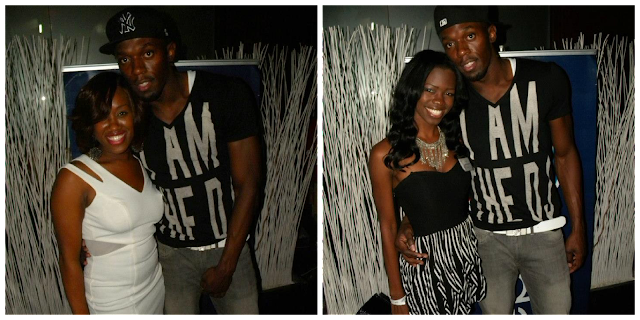 It was a great night. The girls danced, laughed and had an overall good time . Remember to check Haute People as i get you "Behind the Scenes" and up and personal with the Miss Uwi 2013 contestants.


Check out the photos below