You've probably heard of druzy jewelry before. But if the term is something that is new to your ears, then this article will serve as a good introduction But if you're someone who's into fashion and who likes to watch fashion shows and read fashion magazines, then for sure you've seen these cute fashion jewelry. Druzy jewelry features druzy stones, which are sparkling stones that are pretty and colorful. You may see these stones in different kinds of jewelry such as pendants, bracelets, and even rings. This kind of jewelry is eye-catching and is certainly for those who crave for attention. Some people think that druzy jewelry is expensive. What many don't know is that they can get wholesale jewelry. When you buy jewelry in bulk, you can get them at much cheaper prices. 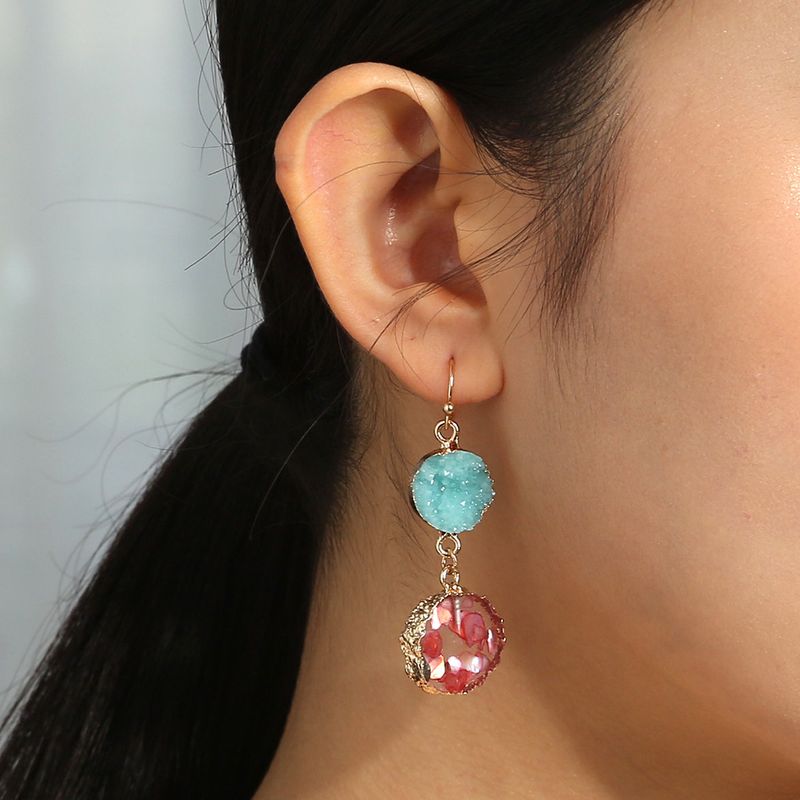 How are they made?

You're probably interested to know how this kind of jewelry is made. One of the things that many people don't know about druzy stones is that they are actual gemstones. This means that they are not human-made. They are a creation of nature, a gift from mother earth. Only nature can make beautiful stones like that. No matter how hard men will try, they will never come up with something as beautiful as a druzy stone. What attracts people to these stones is the layer of crystallization that is on it. Something like that is really hard to replicate.

It takes millions of years to create a stone as beautiful as a druzy stone. And only the natural movement of the earth can create such beauty. The crystallized appearance of the stone is the result of the gradual movements of silica particles and other sediments on the surface of the stone. The best thing about druzy jewelry is that you can be sure that they won't fall or rub off. This is because nature made them be that way. If it were created by man then you'll certainly have doubts. This means that druzy jewelry can last for a long time. This makes getting it a worthwhile investment.

A type of quartz

The other name for the druzy stone is aura quartz. Yes, it's a type of quartz crystal. Quartz is a popular type of stone, especially among jewelry makers. It's one of the most versatile stones that you can find. Those who are into crystals and believe that they have the power to affect the different aspects of a person's life swear by the healing properties of quartz crystals. Durzy stones can also come from agate. Both quartz and agate can achieve the kind of crystallization that druzy stones are known for. Many jewelry makers prefer druzy from quartz though because of their strength and durability.

The colors of druzy

Another great thing about druzy jewelry is that they come in many different colors. For a collector, this means you can buy several druzy pieces and no two will look exactly the same. Of course, the most popular are those that come in common colors such as blue, orange, black, white, grey, and even pink. But there is also a special kind of druzy stone known as the titanium druzy. It's called as such because of its metallic shade. It's a favorite of any jewelry makers because of its natural beauty. Jewelry collectors and enthusiasts will surely find titanium druzy jewelry to be irresistible. 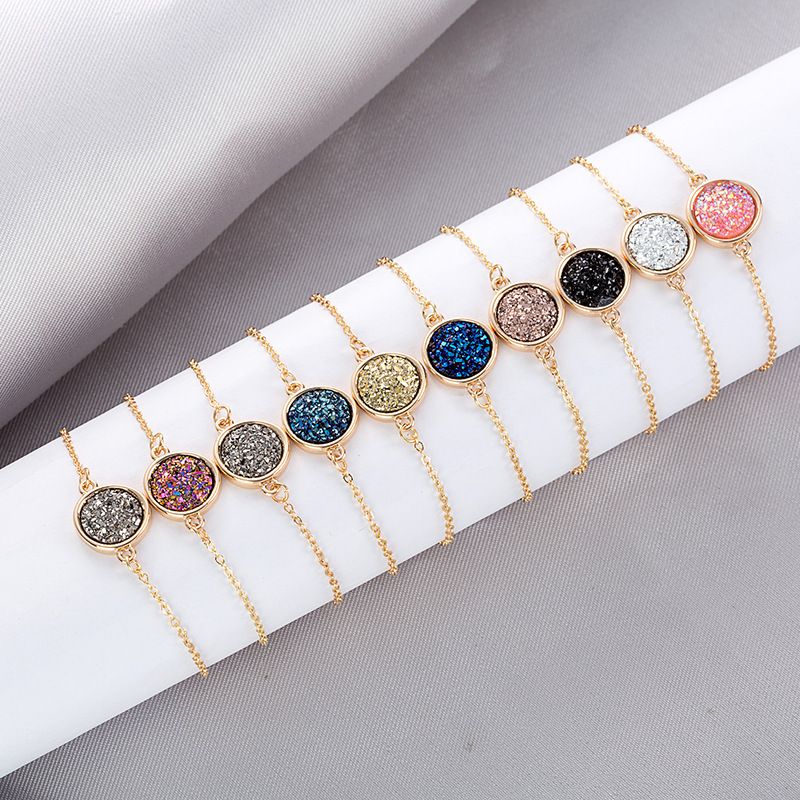 Many people are buying druzy jewelry for their wedding. For those who are looking for a unique and unconventional piece for a wedding then getting druzy jewelry is the way to go. What the brides usually do is that she buys her entire bridal party with matching druzy jewelry to complement their dresses. if you are planning to buy fashion jewelry in bulk then the best thing for you to do is to find a wholesale jewelry supplier. When you get wholesale jewelry, you can buy them at discounted prices. You can even have your druzy jewelry customized to make sure that they will be unique for the special occasion. Druzy jewelry sets are also available. When you get a set, what you'll receive is a package that usually includes a ring, a necklace, and maybe a bracelet or brooch.