This phenomenon appeared for the first time in China in the late 1990s - early 2000s, with the new Chinese middle class and the opening of Chinese markets to the world.
However, can we explain this rush into the Chanel boutique just by a furious desire to buy? 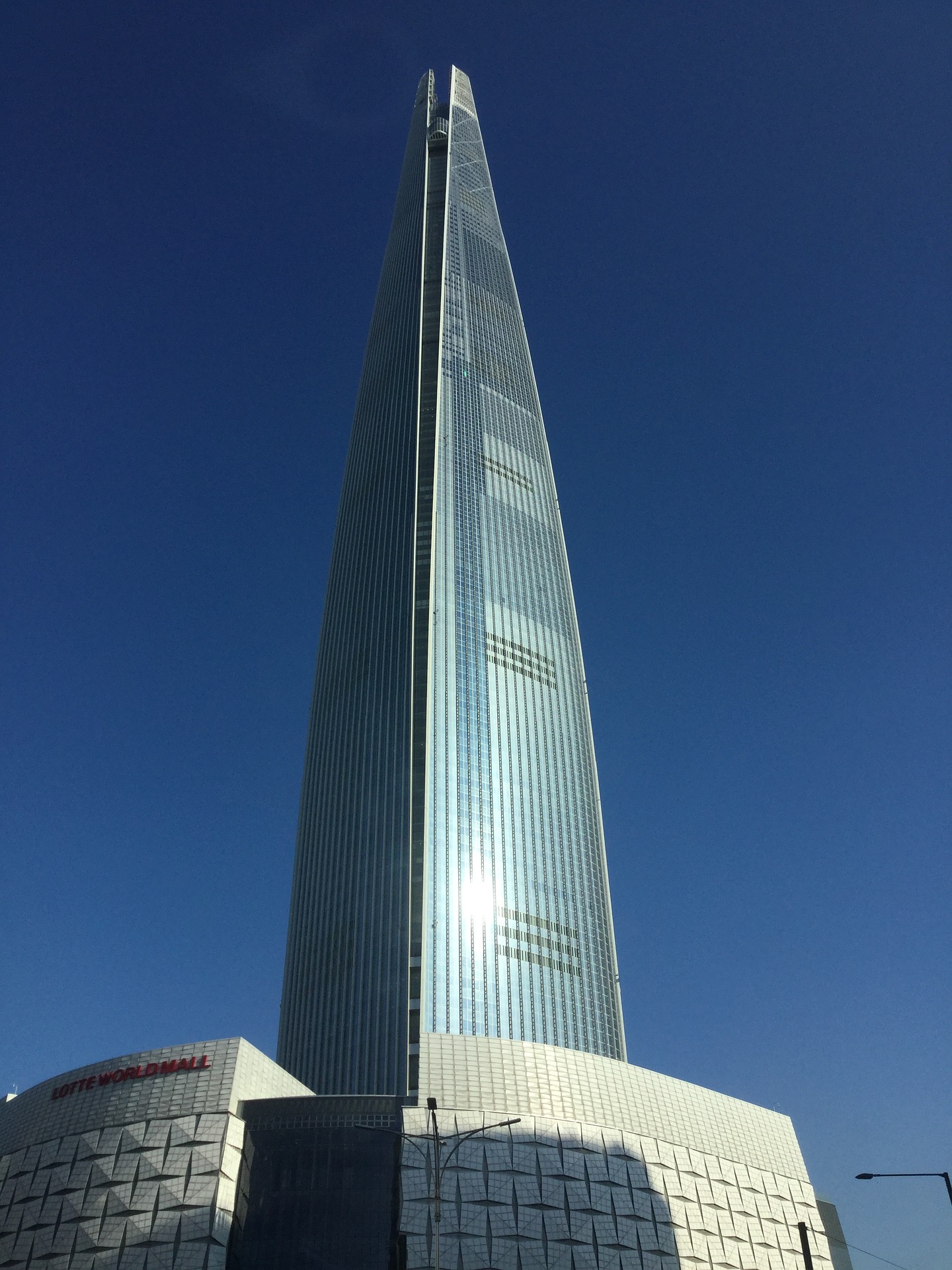 According to the information relayed by Reuters, the origin of this queue would rather be under the sign of the price.

In fact, fans of the double C brand are said to have rushed to the shop of the famous designer house after obtaining information about online speculation playing on the possibility of a second epidemic wave.

The possibility of a second wave, which, as a result, may lead to price increases on the luxury house's designer pieces.

So we have the result of this gathering.

A situation that has also been observed in several Asian countries, including China for that matter.

It turned out that consumers, in their news and their rushes, were right, because a few hours later, Chanel totally confirmed the price increase for these products.

Thus, throughout the world, the luxury brand saw its products increase from +5 to +17%.

The given cause is the rise in the prices of raw materials following the pandemic that we are currently experiencing.

According to the details of the luxury house to the press agency: "The price adjustments concern only the iconic bags of the house, the 11.12 and 2.55, as well as the Boy, Gabrielle, Chanel 19 bags and some small leather goods", specifying thereafter that the changes would be made "in a logic of harmonization of prices between countries, to avoid too great differences". 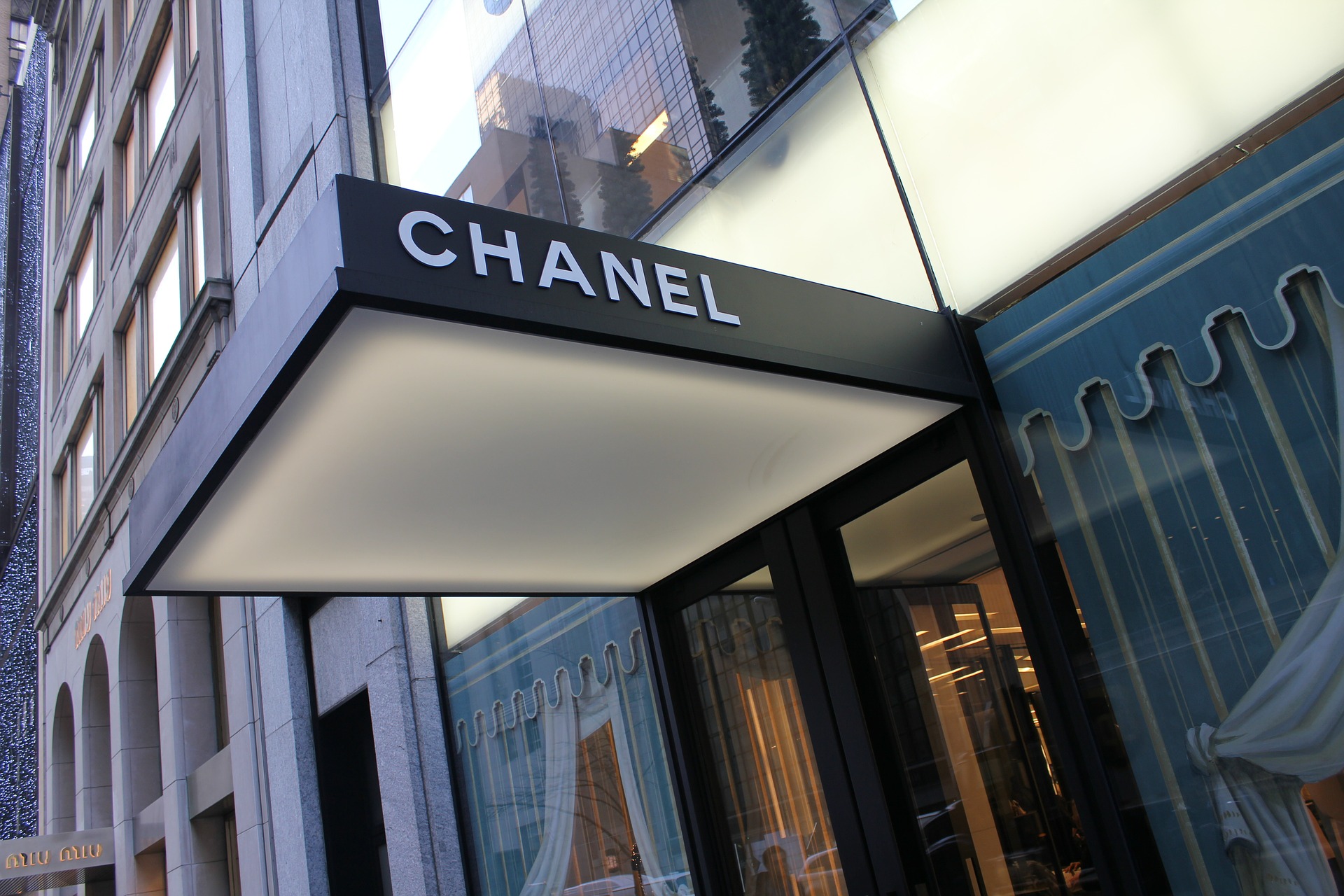 And what about the other designer houses?

According to the South Korean media, the strategy adopted by the Chanel brand could also be applied to other designer houses, such as Louis Vuitton or Bulgari.

However, South Korea remains a booming market for the Luxury Goods sector despite the current crisis.

Indeed, Euromonitor, a firm specialising in strategic market research in Asia, estimates that sales of prestige products could fall by -18% during the year 2020 on a global level. A rather catastrophic figure for the luxury sector, but South Korea could be one of the few geographical areas most spared by the crisis with an estimated drop of around -1%.

Edit: it seems that Chanel is not the only luxury brand to have raised the price of some of its products in Korea. We also learn that the Louis Vuitton, Tiffany & Co and Bulgari designer labels have taken the same path on limited pieces according to Pulse News Korea.
Louis Vuitton is reported to have increased prices by an average of 5-6% on some bags, clothing and accessories. The brand's highest increase is even as high as 10%.
According to the South Korean newspaper article, this would be the brand's third increase in seven months, after average increases in March of 3 to 4%.
The Tiffany & Co and Bulgari brands have seen their product prices increase by 11%. These brands' justification for these increases is the same as that of Chanel, i.e. each company's own pricing policy, fluctuating exchange rates and rising raw material costs.

According to Pulse, the price increase for these products has led to several criticisms of luxury brands.
The latter are accused of wanting to take advantage of the relaxation of social distancing measures in Korea, particularly aimed at Korean customers who are likely to spend much more money after months of inactivity.