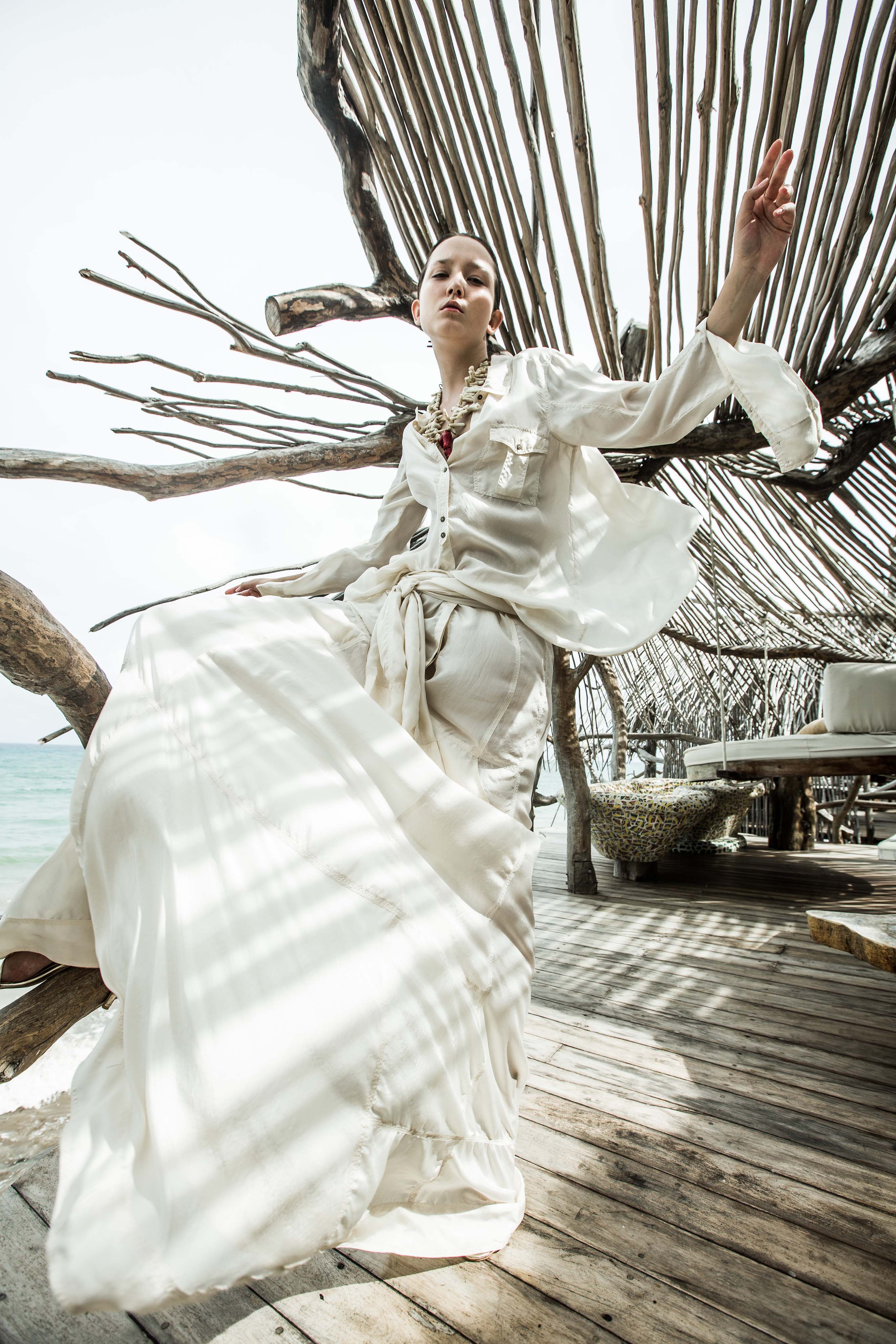 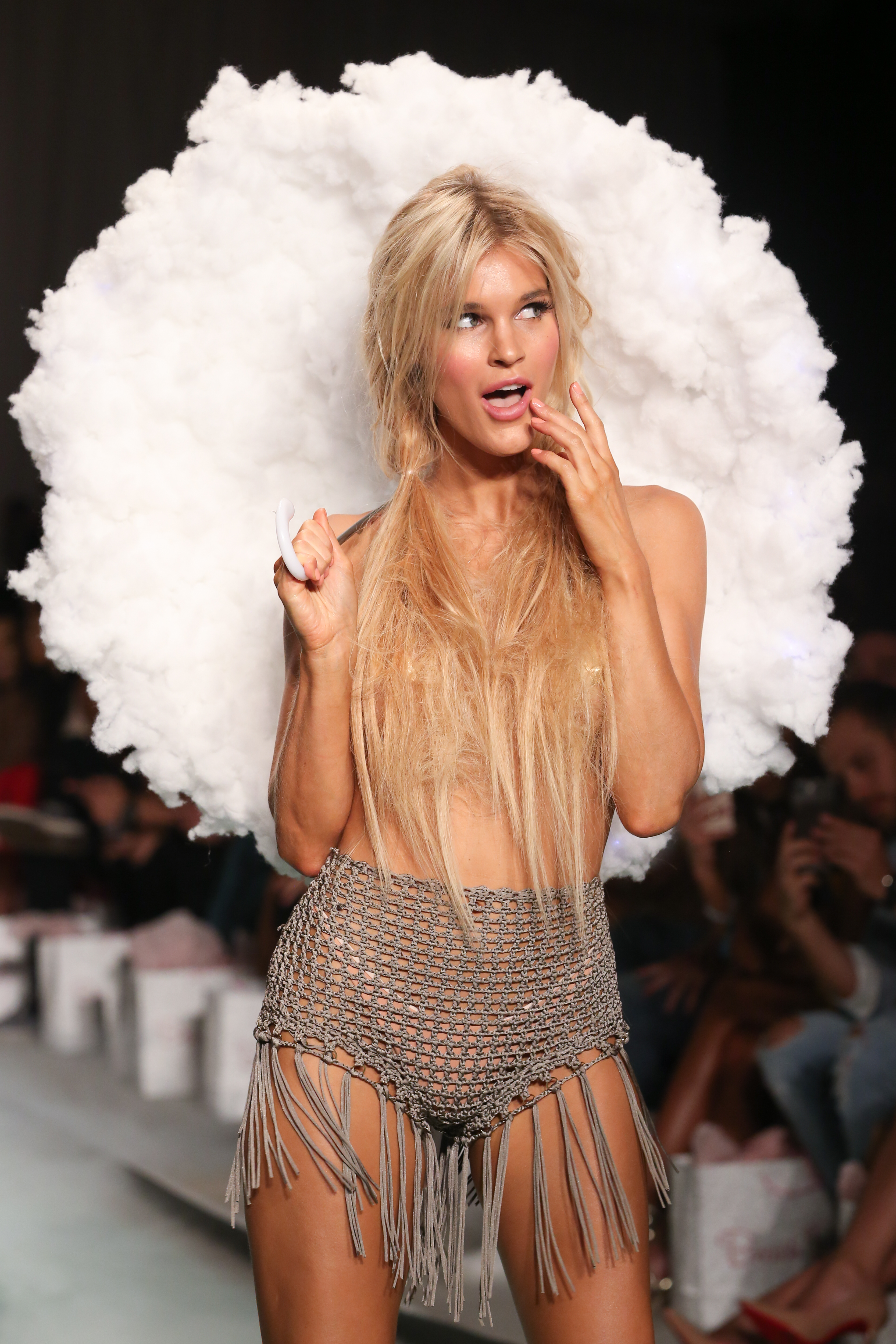 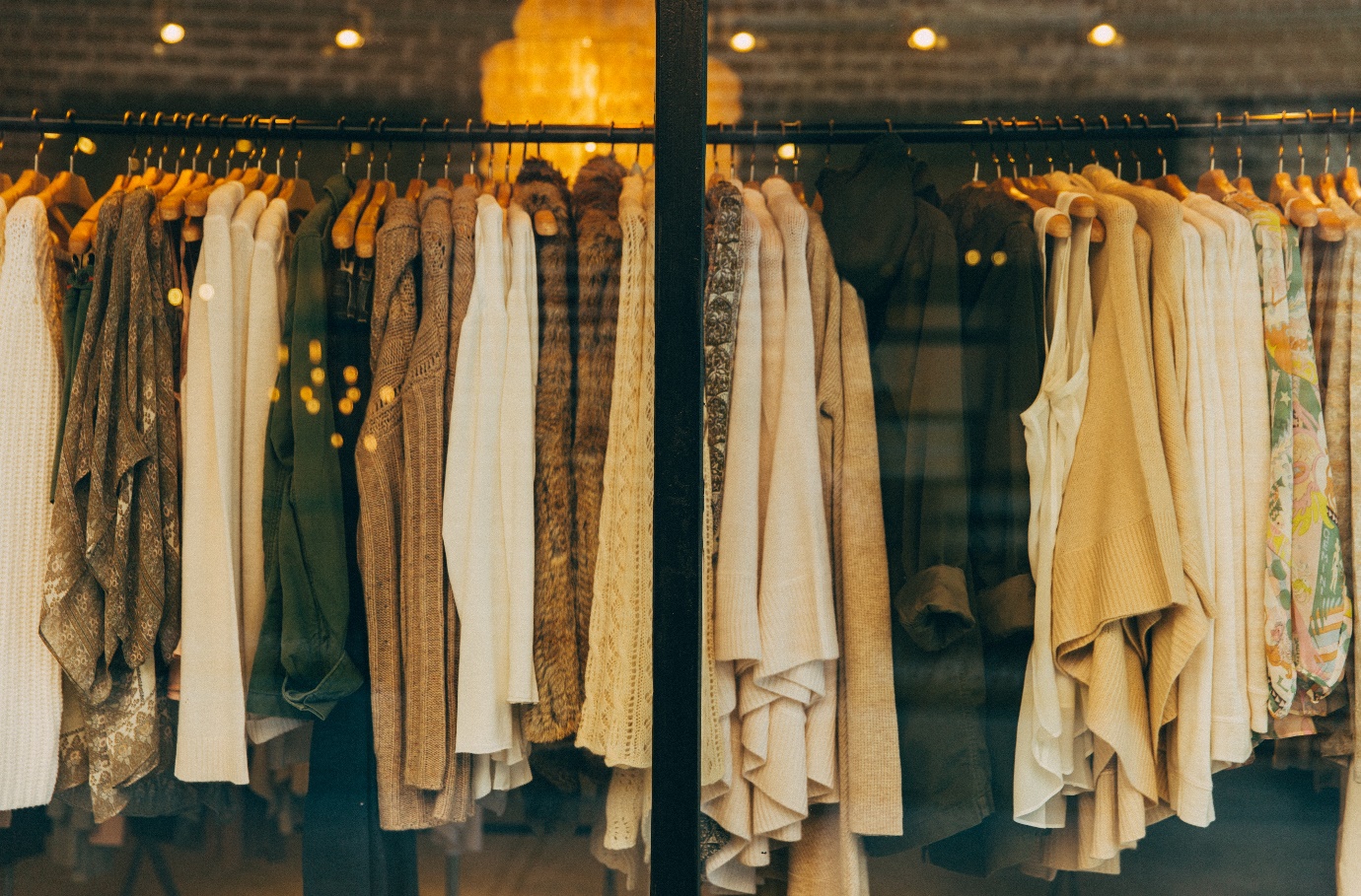 A recent study seems to suggest that most people aren’t really interested in fashion shows. This brings up an interesting question: in today’s society, where we try to urge young girls to think for themselves and be body-positive, do we still need fashion shows?

A study carried out by MyVoucherCodes revealed that only 26% of people pay attention to Fashion Week because they have a genuine interest in the shows, while only 7% of men and 15% of women stated that their wardrobe choic

This year, the big-name runway shows of Miami Swim Week will continue independently in Miami Beach, Florida, during July 15-21, 2015. Two companies – LDJ Productions and Funkshion – are producing the runway shows and will honor press registration completed through SwimWeekCalendar.com.

Swim Week Calendar is the cohesive, one-stop destination for runway show dates, times and locations, as provided exclusively to SWC by both production companies.

In its 11th year, Miami Swim Fashion Week will contin 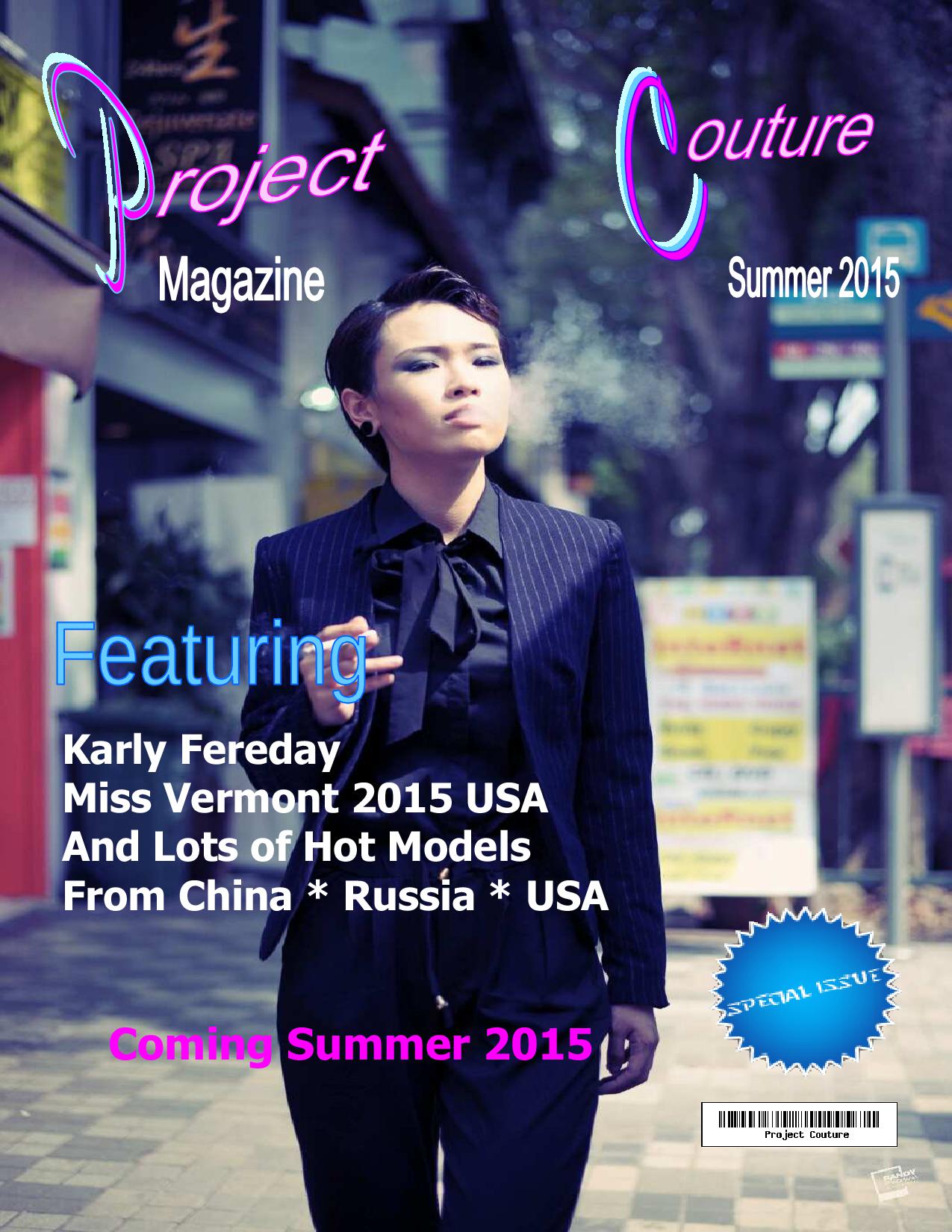 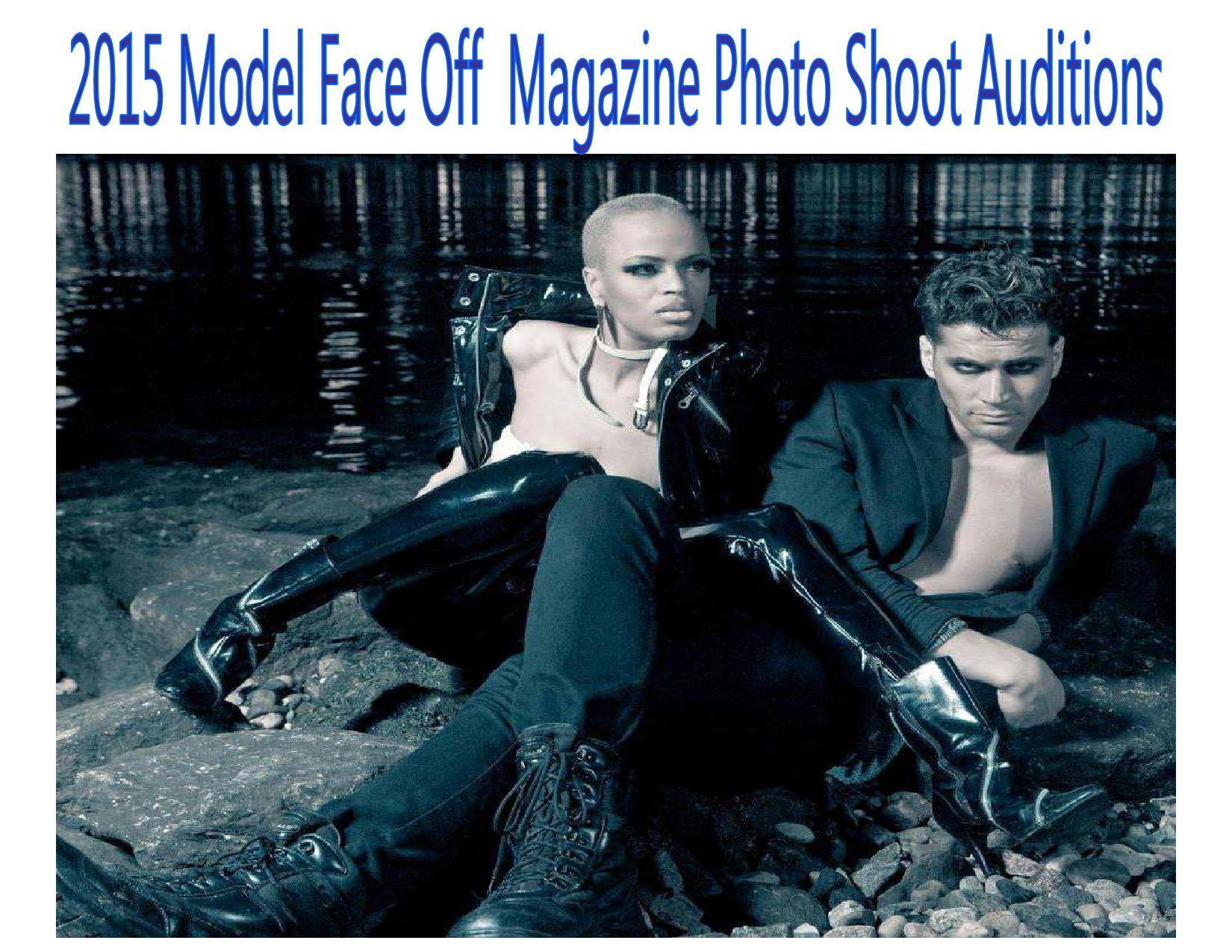 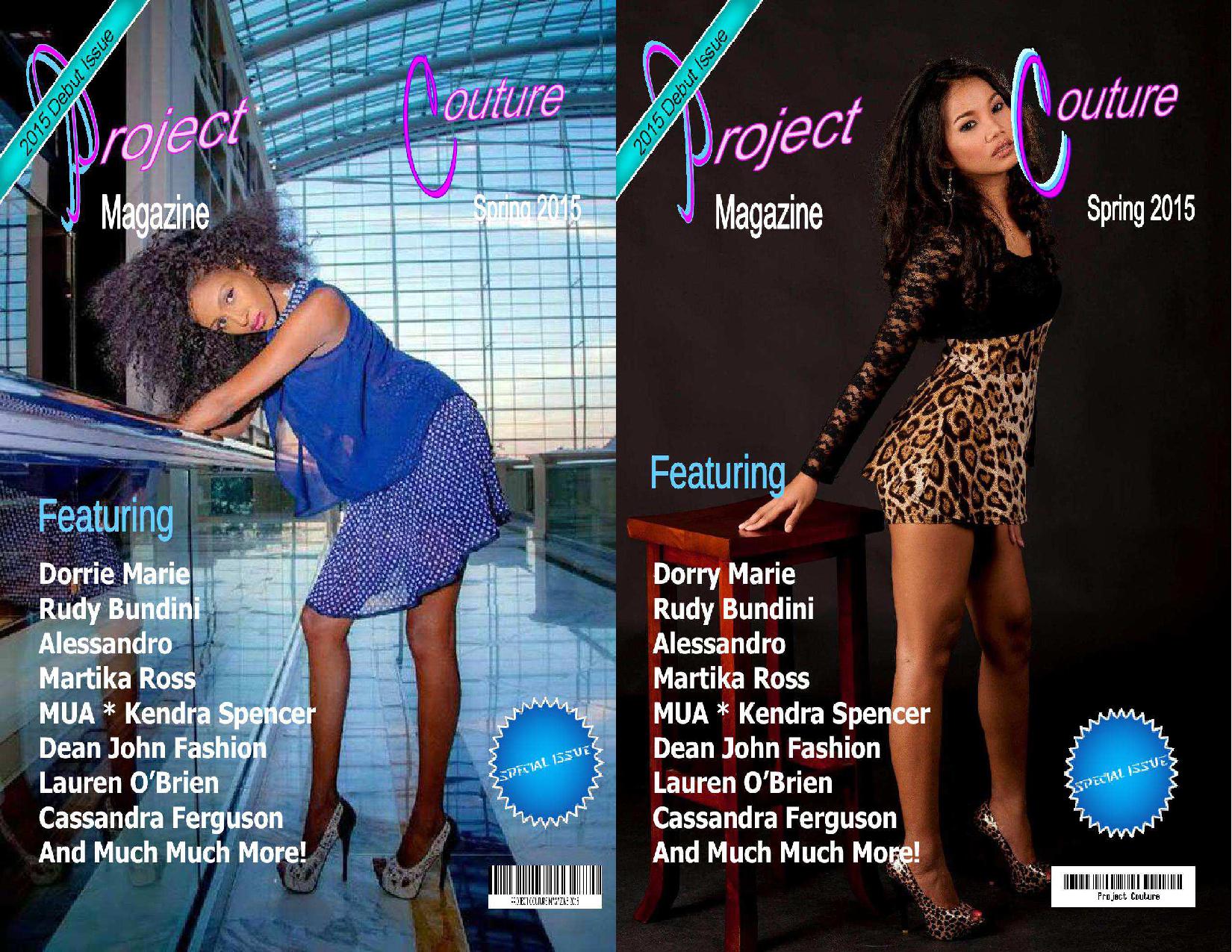 WE TOLD YOU THAT OUR NEW MAGAZINE “PROJECT COUTURE” WOULD BE HOT AND IT’S COMING 4/22/2015 AND WILL FEATURE THE HOTTEST MALE AND FEMALE FASHION MODELS IN NEW YORK AND AROUND THE WORLD, DESIGNERS, HAIR STYLISTS, MAKEUP ARTISTS, AND LINGERIE MODELS ALL IN THE DEBUT ISSUE OF THIS HOT ONLINE MAGAZINE THAT IS BROUGHT TO YOU BY THE INTERNATIONAL BEAUTY MOVEMENT AND KONSCIOUS MONEY ENTERTAINMENT GROUP. 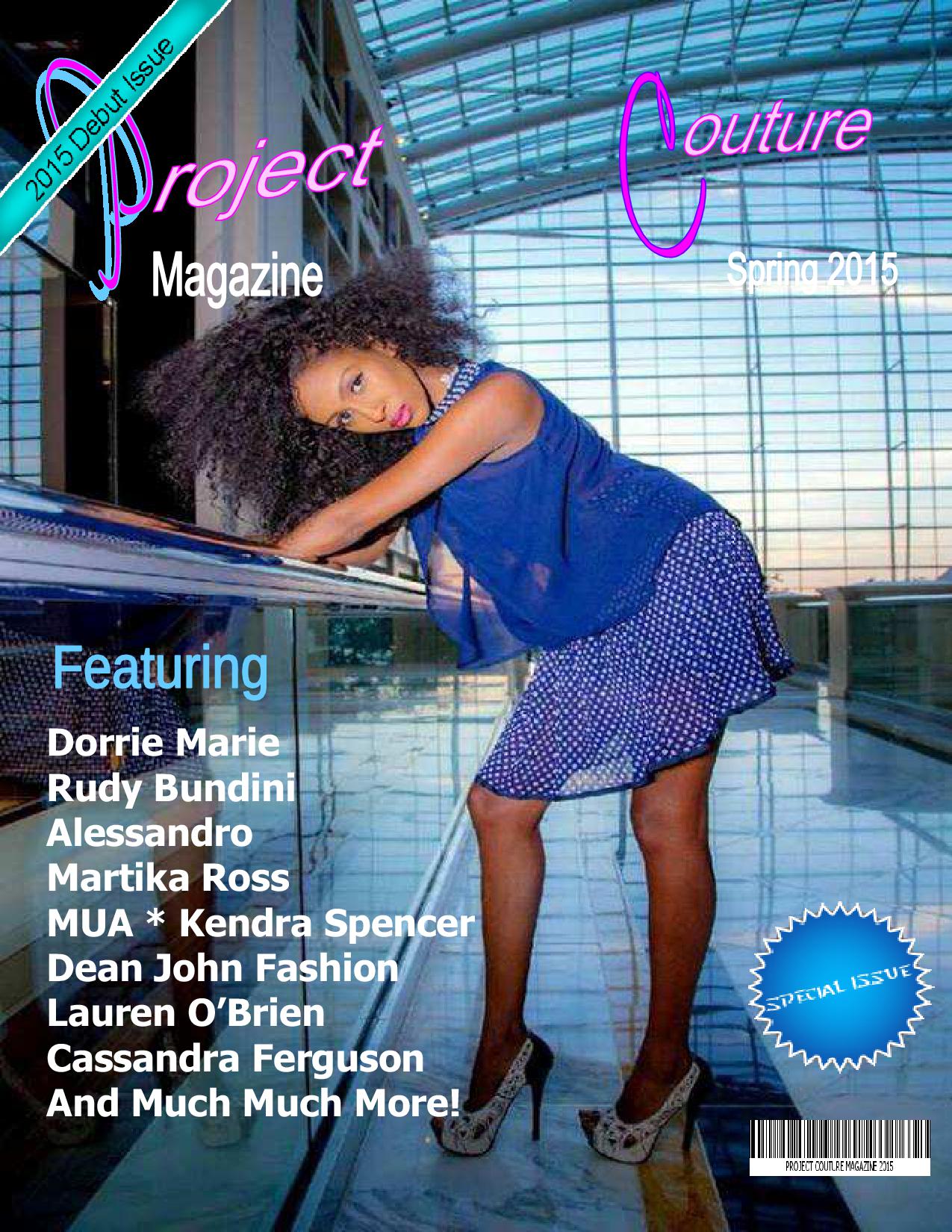 PROJECT COUTURE MAGAZINE WILL MAKE IT'S WORLD DEBUT ONLINE WEDNESDAY, 4/22/2015 AND IT WILL BE ONE SUPER HOT MAGAZINE, WE WILL UPDATE YOU ALL ON WEDNESDAY AND PROVIDE LINKS TO REVIEW THE MAGAZINE ONLINE.

Please visit our website for updates and casting calls for models and designers at: Published By the International Beauty Movement

Salon Savvy Magazine is currently casting hair stylists and makeup artists worldwide for possible features in all of our upcoming 2015 online issues.

To apply for consideration for a possible magazine feature, all hair stylists and makeup artists must have a unique and creative photo portfolio of making women look both beautiful and uni 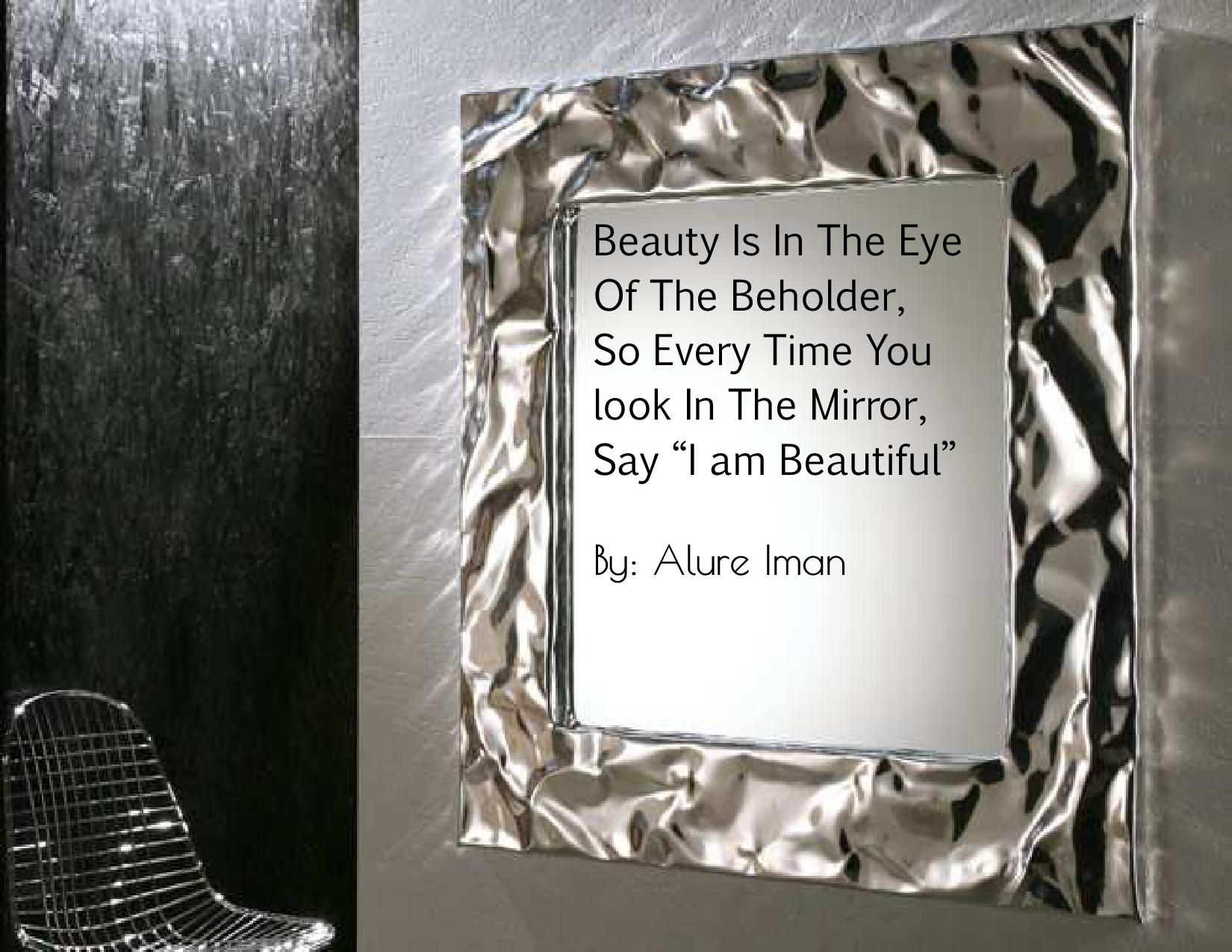 YOU KNOW WE ALWAYS HAVE TO SHOW THE BEAUTIFUL LADIES  AROUND THE WORLD THAT THEY ARE APPRECIATED AND BEAUTIFUL IN THEIR OWN UNIQUE WAY, SO HERE'S A QUOTE DIRECTLY FROM ME TO YOU LADIES.

You can visit one of our websites below

to fill out an audition form: HERE'S ANOTHER UPDATE FOR ONE OF THE DESIGNERS COMING TO PROJECT COUTURE MAGAZINE 2015 DEBUT SPRING ISSUE AND HE IS DEAN JOHN, A TALENTED NEW YORK CITY FASHION DESIGNER, THAT WILL ALSO BE APART OF OUR NEW YORK CITY MODEL DESIGNER PHOTO AND VIDEO SHOOT IN NEW YORK THIS SPRING, WE ARE STILL CASTING MODELS, DESIGNERS, HAIR STYLISTS, MUA'S, TRENDY DRESSING MALE AND FEMALE MODELS AGES 17-30 WITH HIGH RESOLUTION PHOTO PORTFOLIOS, PLEASE VISIT OUR WEBSITE FOR MORE INFORMATION AT: http://internationalbe For Clothing Designers, Fashion Stylists, Female and Male Creative Trendy Dressing Teens and Young Adults Ages 17-30, That Could Possibly Set a New and Unique Stylish Fashion Trend Just By The Way You Currently Dress or Style Your Hair.

The International Beauty Movement is currently casting aspiring trendy dressing male and female models, Clothing Designers, and Fashion Stylists with unique looks that also dress unique but stylish for “Out Next and Model Search 2015 For Girl 9 Magazine

Who Wants To Be a Female Lingerie/Bikini Print Model Featured In An International Online Magazine That’s Read By Thousands of People Daily?

The Internationally Known Lingerie and Bikini Magazine For Men with over a million readers online is brought to you by the International Beauty Movement, who also publishes Ripping Runways 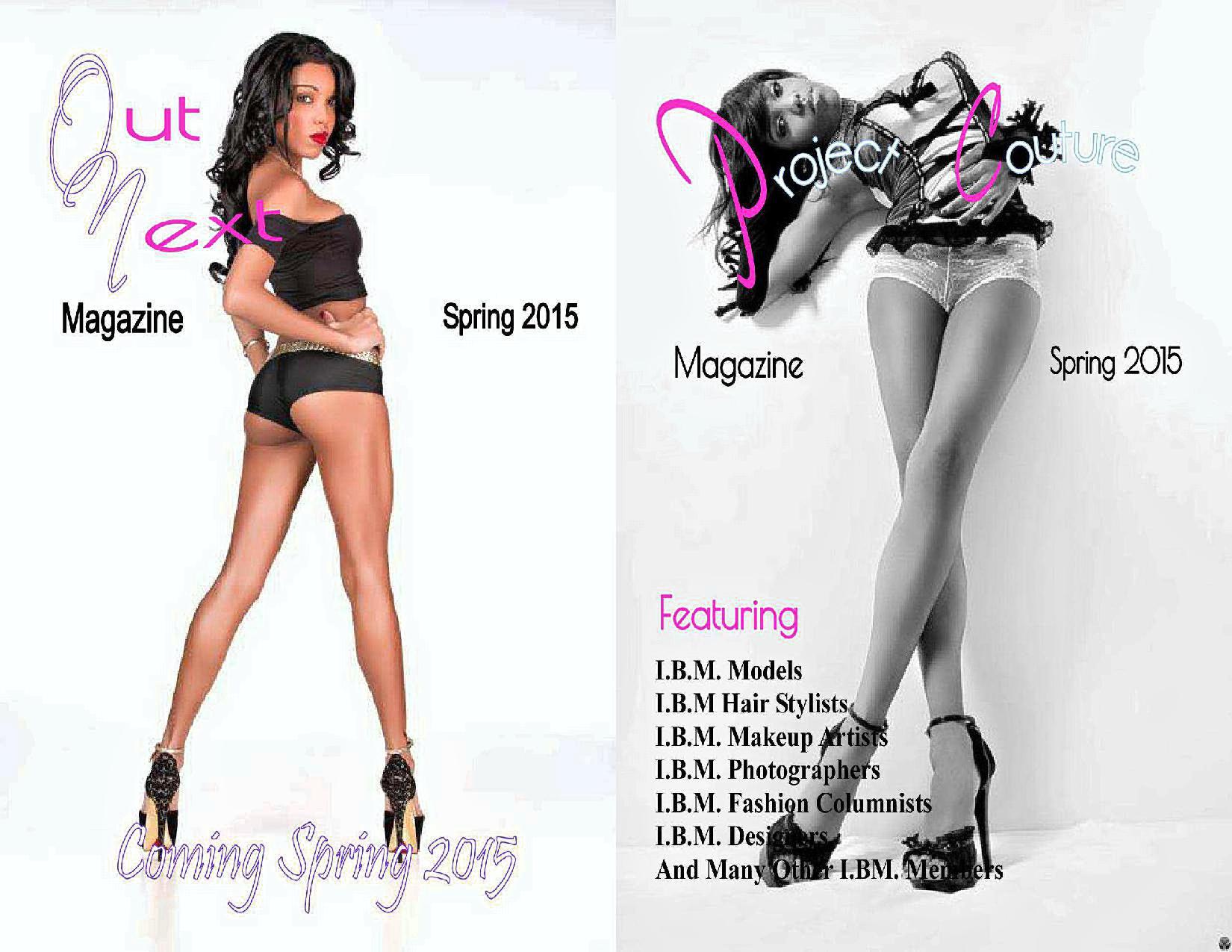 To apply for consideration as a female fashion model ages 18-35, creative hair stylist, makeup artist, fashion photographer, clothing designer, fashion journalist, or fashion stylist you will need to submit a professionally written bio with your con 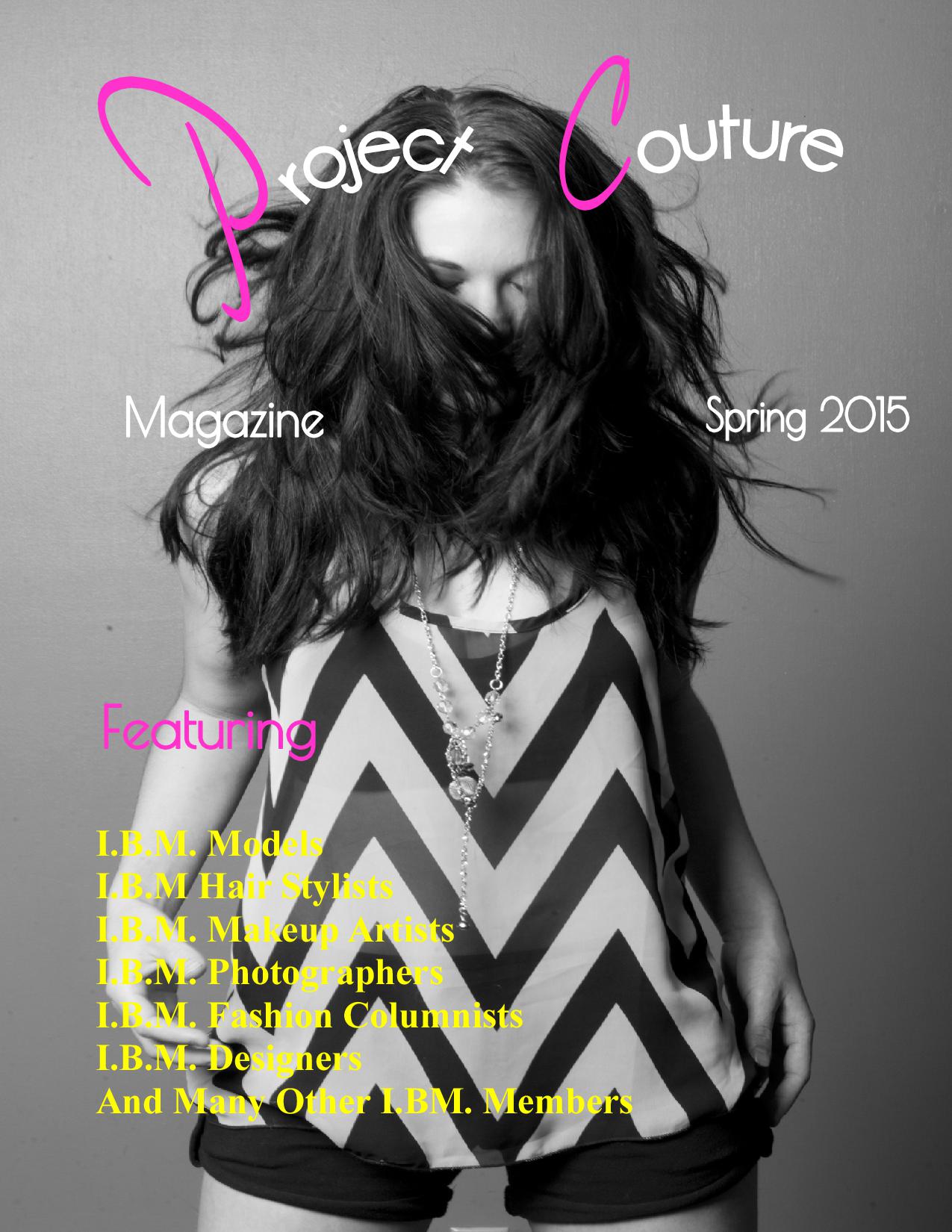 Project Couture Magazine and Out Next Magazine

The International Beauty Movement will be releasing two new online upscale fashion model magazines in April 2015, and they are entitled “Project Couture Magazine” and “Out Next Magazine.” 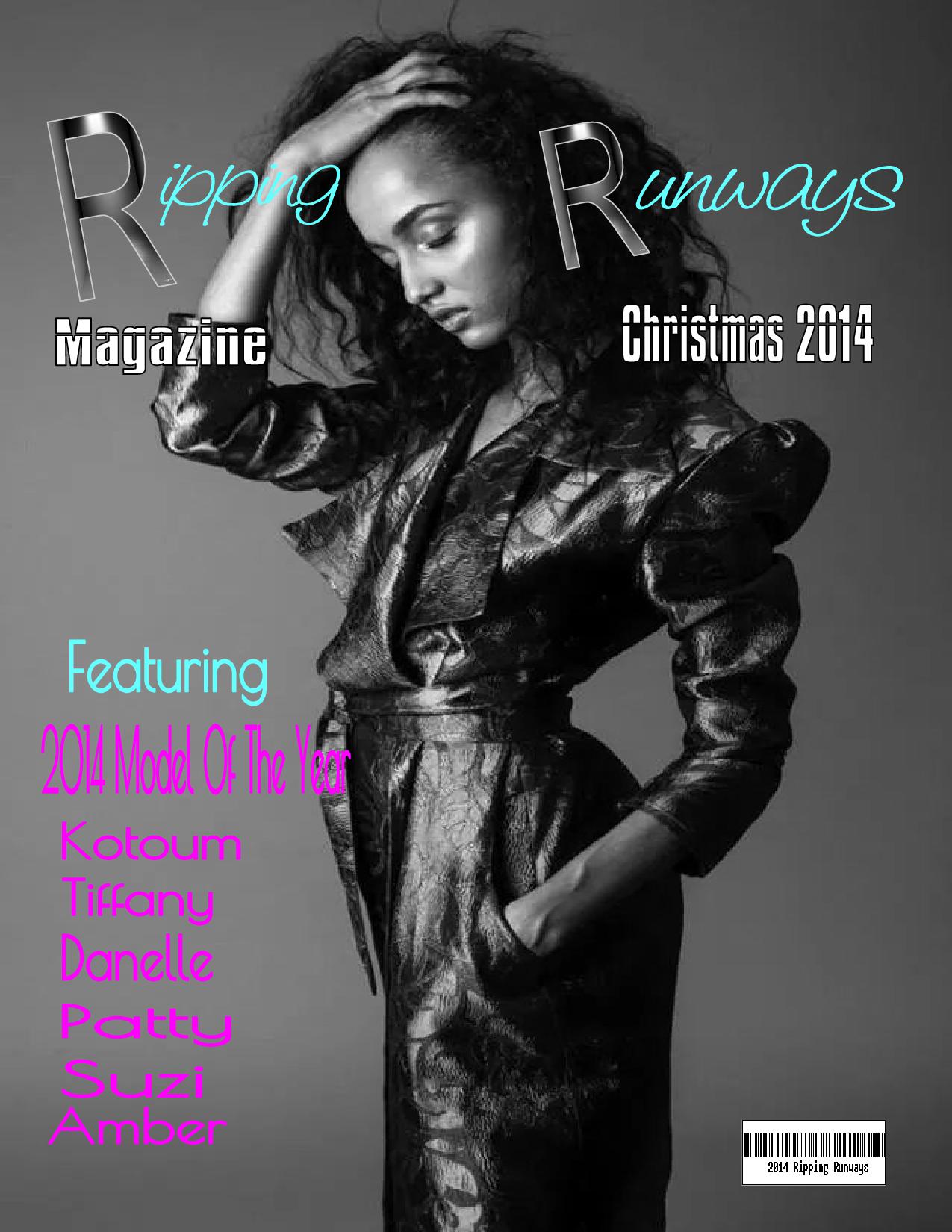 Being featured in Ripping Runways Magazine, Salon Savvy Hair and Makeup Magazine, or Girl 9 Magazine for Men, could just be the high profile opportunity that takes your modeling or talent career to the next level.

The time to take your modeling or talent career to amazing new levels is here!

Submit yourself today for your shot to be featured in an issue of Ripping Runways Magazine, Salon Savvy Magazine, or Girl 9 Magazine for Men.

To apply for consideration as a feature model, hair stylist, 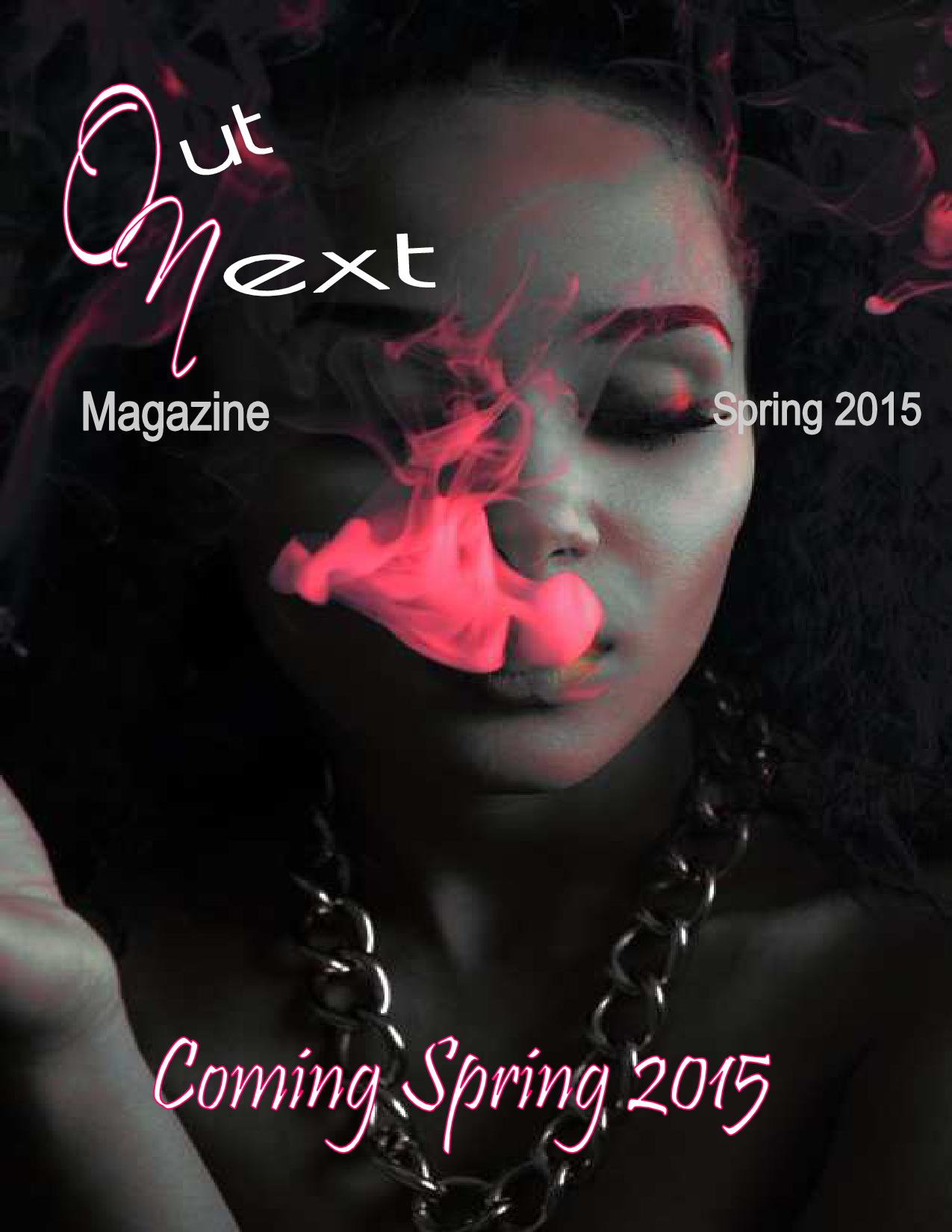 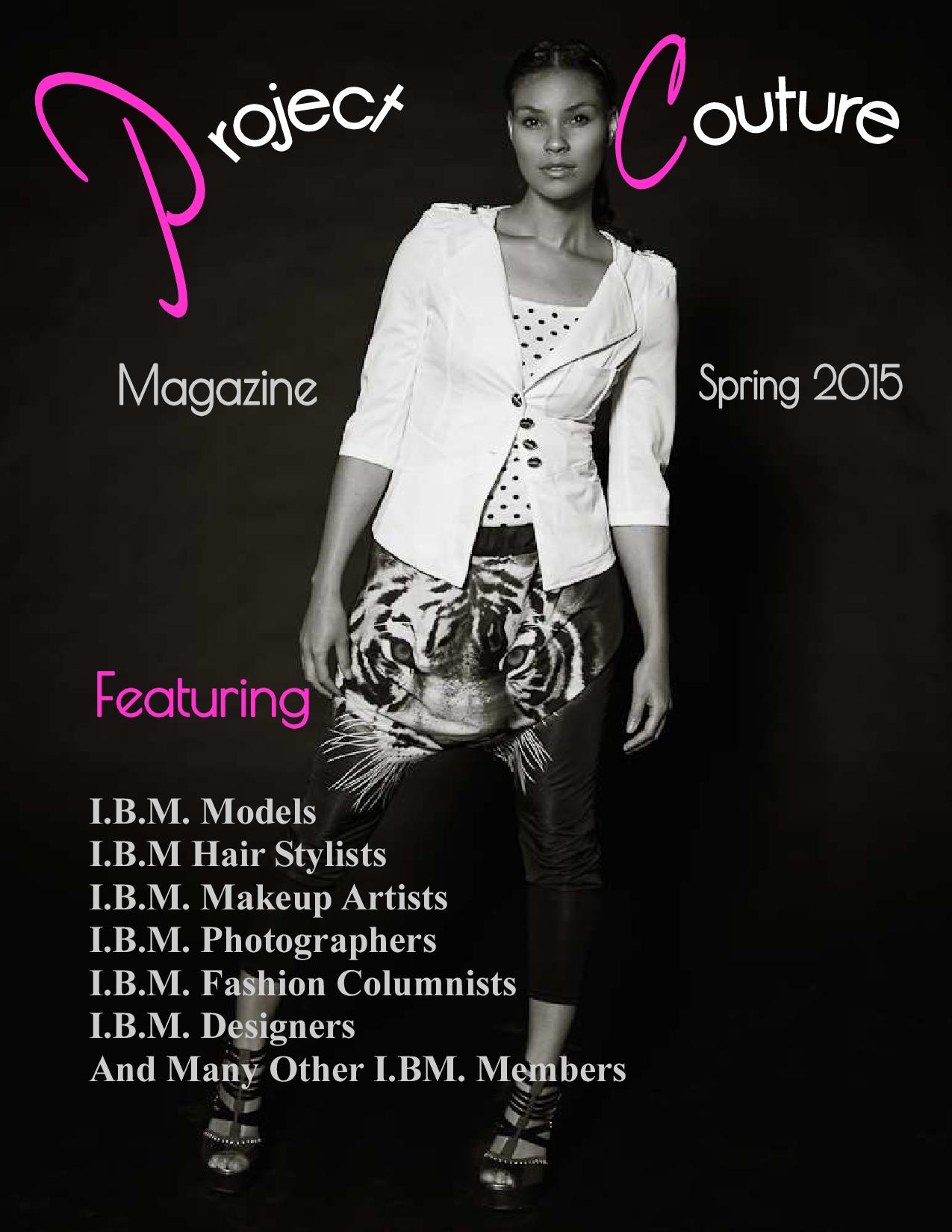 To apply for consideration as a feature model, hair stylist, or makeup artist, you will need to submit a professionally written bio with your contact information and 12 or more recent professi