Gauahar Khan is a very popular media personality, best known for acting and hosting on-screen. She started her career with modelling after which she made her acting debut in Bollywood. Gauahar Khan has appeared in many movies impressing the audience with her great performance and has also participated in many reality television series.

In 2011, Gauahar Khan and her sister Nigar Khan, who also has a career in the entertainment industry, had a reality series based on their lives, titled as The Khan Sisters. After this series became a huge success, Gauahar Khan participated in India’s most-watched reality television series, Bigg Boss’ Season 7 and after being inside the house for a couple of months, she won the show.

Gauahar has always been working very hard and has successfully created a huge fanbase for herself. Gauahar Khan recently made the headlines for marrying Ismail Darbar’s eldest son, Zaid Darbar on December 25, 2020. Gauahar Khan is a huge internet sensation today having over 4.4 million followers on her social media platform where she never fails to entertain her fans by sharing fitness tips, skin care tips and giving major fashion goals.

Here are Gauahar Khan’s ethnic outfits that will give major Eid outfit inspirations to many. Have a look: 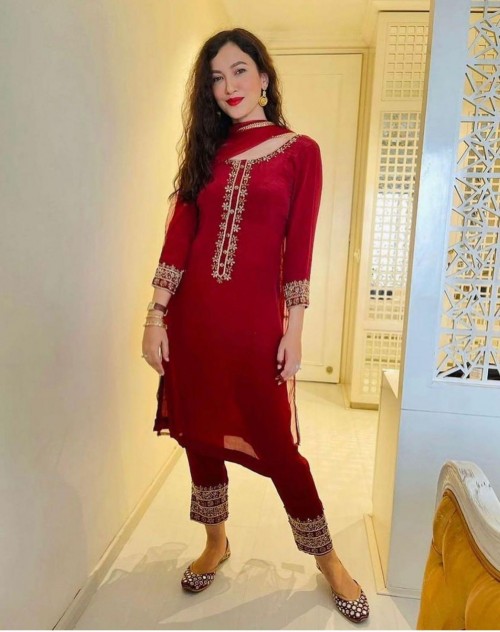 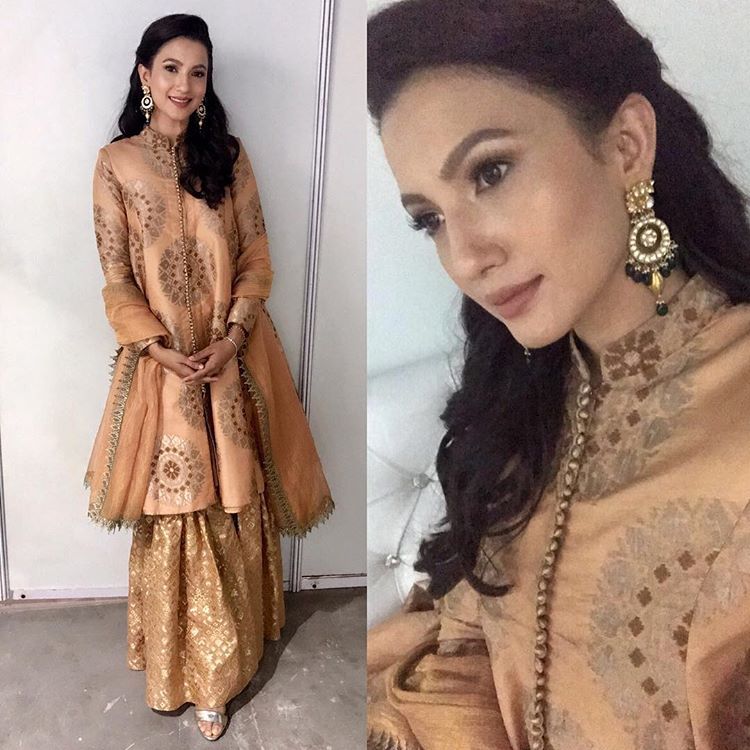