The formal editor-in-chief of American Media Inc recently revealed some of the interesting facts that has got everyone hooked. The lesser known facts are always fun and one just can’t stop talking about these gossips. Out of the 25 fun facts revealed by Janice Min, I have cherry-picked five update that I personally think are enticing. Have a look at them in ascending order.

5. In the year 2008, Barack Obama took to the traditional way while campaigning for the Democratic nomination. Buzzfeed features a page of a magazine that show pictures of formal president shopping and posing with wife Michelle Obama. The hilarious captions saying, “I pick groceries“, “I pose with the tree”, “I play with trees” are just so funny, you won’t stop laughing. I wasn’t surprised to know that it was later followed by Hillary Clinton.

4. Now, this point is a marketing tip for most of the magazines and bloggers like me. It says that, the story of Janet Jackson losing weight was a selling topic for years. Janet struggled with weight issues for years and finally lost 60 pounds in 4 months. This is actually true. Health care and fitness regimes are in demand like hot cakes.

3. Third point is my favorite as I’m a die hard Michael Jackson fan. It says that while shooting a TV commercial, his hair caught fire. It happened about 25 years back. However, the injury was serious and it went on to lead to fatal drug addiction.

2. This one is interesting. She says that Donald Trump came of one of their parties in LA in the year 2006 along with wife, Melania Trump. Who would have thought that 10 years down the line this man would take the entire nation by storm. 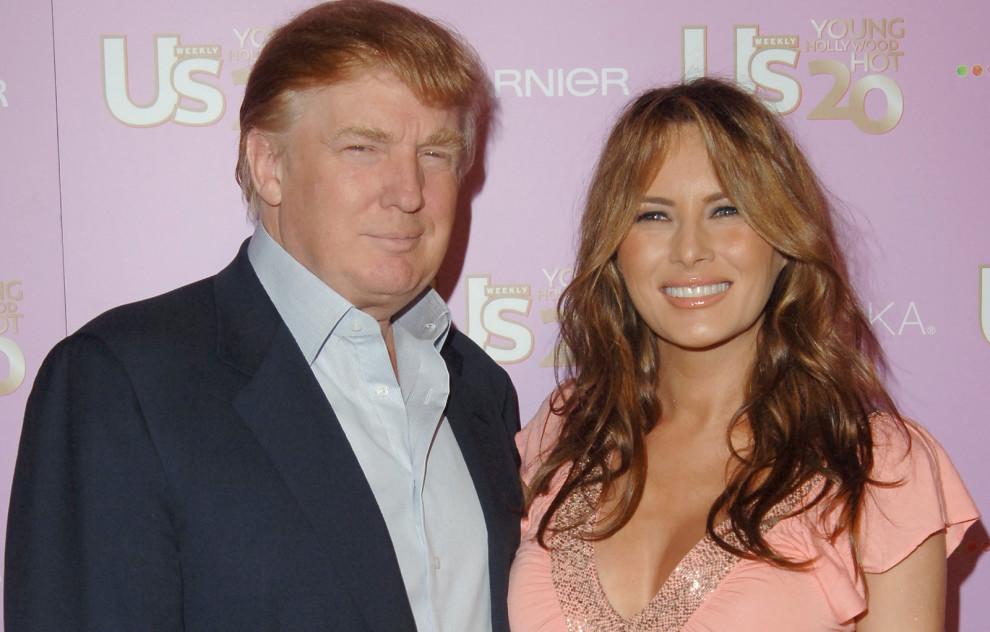 1. I’m gonna be selfish. I keep this one at the first position as it talks about Jennifer Lopez. It says that the cover about J.Lo was updated at the hospital as Janice was pregnant. The update was about her third marriage with Marc Anthony. Thank you US Weebly for sharing such insights with us. I found these news even more alluring than the news that Mahershala Ali was modeling for men’s underwear or Calvin Klein to be precise. I’ll vote this as second most interesting gossips of the hot and happenings of Oscar.