Money Heist has garnered a huge fan following around the world ever since it began in 2017. And with the release of Season 4 in April, its popularity reached an all-time and even impressed many Indian viewers.

At this point, it is one of the most popular and discussed shows on social media. Almost every day, a new Money Heist theory, fan art, or plot speculation surfaces on entertainment and news websites. It has gone viral because the actress is portraying the role of an Indian woman called Shamira, who is trying to educate the women of Anantapur (Andhra Pradesh) by translating Spanish to Telugu.

Yes, Nairobi of Money Heist is seen speaking fluently in Telugu. Nairobi’s Indian avatar in saree is the best thing you will watch on the internet today. 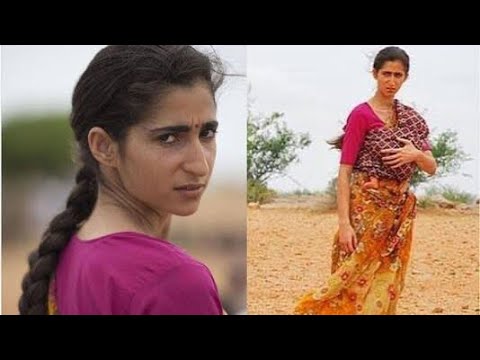