Malia Obama was at the ICA on Friday night for its outdoor audio/video installation series Culture Club, with local DJs Dee Diggs and DJ Dayglow providing a soundtrack for guests to experience visual works byJesse Kaminsky, Kenji Nakayama, and J.R. Uretsky (the latter’s installation featured trained therapy dogs). TMZ reported that, on Saturday, a woman in Harvard Square harassed the former president’s daughter after she politely declined a photo; the woman reportedly followed the Harvard freshman and waited for her outside a store to get a shot. Malia’s reported response? “Are you gonna take it in my face like an animal in a cage?” . . . 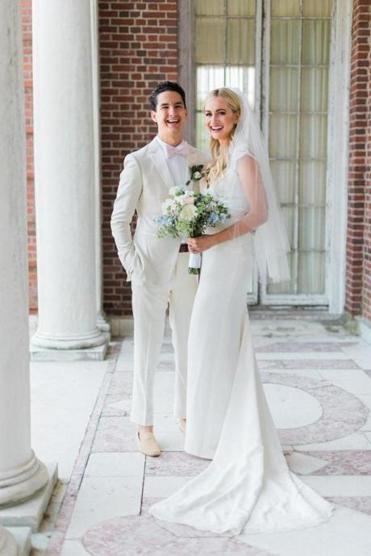 Meanwhile, Malia’s parents returned, for the second time on their Martha’s Vineyard vacation, to the Red Cat Kitchen in Oak Bluffs for dinner Saturday night. Chef and owner Benjamin DeForest shared a photo of Michelle and Barack Obama at his restaurant on Facebook. . . . Rapper DMX dined at Nick Varano’s NICO in the North End Saturday night. . . .