Woman's eyes have a special power that can mesmerize people and steal their heart every time. By applying eye makeup a woman can make her eyes stand out and look even more beautiful.

Women may not wear it every day, but when they want to bump up the look, they know that a little eye shadow or liner does the trick.

Eyeliners, shadow and mascara are just some of the beauty products required for her eyes. Here are some make up tips for different eye shape that will enhance beauty of her eyes:

Bring out deep set eyes by applying a light, neutral shadow under the brow bone and at the inner corner of the eye. Line the upper lashes with dark shadow.

Start with shaping your eyebrows and apply neutral colour on the Eyelid, Use primary colors like light brown or a Champaign along the eyelid. Then using a thin brush, apply a slim colour line below the eye. In the next step apply a darker colour like dark brown towards the inner corner of the eyes and fade it towards to the outer corner. Line your eyes and apply mascara.

Shape your eyebrows such that they stand apart. For close set eyes the use of eyeshades should be just the opposite of that of wide set eyes. Need to apply lighter shade be used in the inner corner and dark towards the outsides. Use dark eyeliner and apply two coats of mascara both inside and outside.

Select a glass shape that goes well with the shape of your face and shade your eyes with dark colors. Apply a few coats of mascara.

By these some tips you can make your eyes more attractive, as a woman’s eyes are her best asset and the most expressive feature of her face.

Below are some celebrities with beautiful eyes :–

Charlize Theron is a South African and American actress, producer, and fashion model. She’s got stunning eyes. She won the Academy Award, Silver Bear, Golden Globe Award and Screen Actors Guild Award for Best Actress in a leading role in Monster and among several. Milla Jovovich is an American model, actress, musician and fashion designer. She has appeared in numerous science fiction and action-themed films, earning her the sobriquet "reigning queen of kick-butt" from the music channel VH1 in 2006. Celina Jaitly is an Indian actress who mainly appears in Bollywood films. A former beauty queen and model, she was crowned Femina Miss India Universe in 2001. She has very attractive Asian features in which her large almond shaped eyes stand out. She’s has gorgeous green eyes, but what else? She has starred in Smallville as Lana Lang and has kissed Superman. Audrey Hepburn was a British actress and humanitarian. Recognised as a film and fashion icon and for beautiful eyes. Kristen Jaymes Stewart is an American actress, best known for playing Bella Swan in The Twilight Saga. Kristen Stewart has quite and thoughtful eyes anyone can get lost into if given a chance. 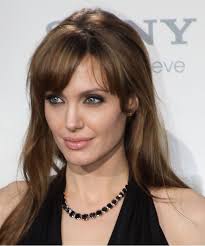 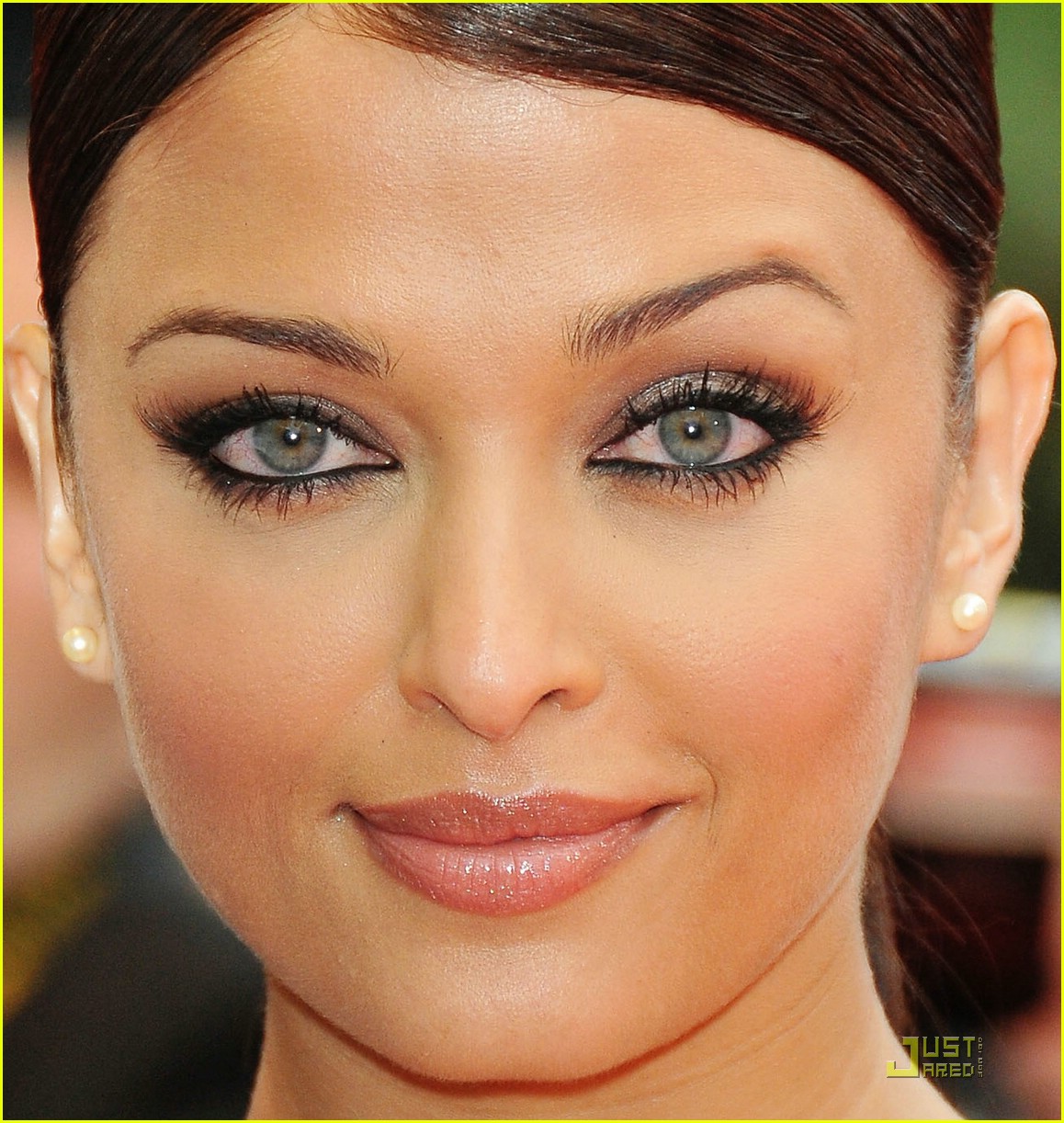 Aishwarya Rai, known as Aishwarya Rai Bachchan after her marriage, is an Indian actress and the winner of the Miss World pageant of 1994. Her eyes are truly the most beautiful eyes in the world.

Brought to You By: - http://www.fragrancescosmeticsperfumes.com/