The list of contenders in Emerging Magazine's Top 100 International Models Competition is expanding. Those models receiving high vote counts online will move on to compete in Malibu, California during the Models For Charity Celebrity Luxury Ball.

Those moving on to…

Bloggers, Freelance Journalists, News Reporters & Writers, Get Rewarded for your work when posting on Emerging Magazine…

Milan design company, Bagaceous becomes a "Contributor" to the all new Emerging Magazine online. Contributors enjoy the benefits of the magazine's global branding and name recognition expertise and technological advances. Anti-Aging Technology While You Sleep - Cupron Ireland Is How You Get It!

Affordable, Scientifically Tested and Clinically Proven Products So You Can Wake Up To Glowing, Healthier, Radiant Looking Skin Every Day.

FOR IMMEDIATE RELEASE Mar 18, 2010 – Cupron Ireland recently received a 10 day trial marketing and promotion plan with Emerging Magazine's Services division. The company will receive a version of the 5… Continue

Opulence En Vogue is an affluent living and style exposition extravaganza showcasing beauty products, cuisine, electronics, fashion, hospitality services and jewelry. The show will feature a runway, yacht dinner cruise and entertainment.
Emerging Magazine will be producing an exposition of products and services extravaganza in Manhattan, July 2010. The New York event is designed to showcase products and… Continue 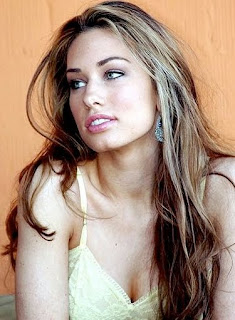 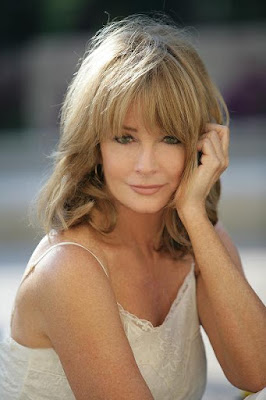 In light of the current medical and humanitarian crisis in Haiti, Emerging Magazine and Operation Smile will be canceling the 2010 Valentine’s Charity & Celebrity Ball slated for February 12, 2010. Operation Smile’s worldwide staff is working around the clock to wisely mobilize resources and volunteers to help those in need. Current plans include shipping… Continue

The 1st Annual Kate Linder Celebrity Charity Gala is bringing out an evening of Stars! Celebrities are joining together with Kate Linder to support The ALS Association, Greater Los Angeles Chapter at the beautiful Montage Beverly Hills Hotel.

Need Product or Services Promotion? Look no further, Emerging Magazine has the perfect solution. Showcase your products or services directly to celebrities and the media.

Two upcoming events will allow you to personally present your products or services directly to celebrities and attending media. Gain more recognition and promotion for your product in two days than you can in months of marketing and advertising campaigns for a fraction of the cost. All of this while benefiting two… Continue

Come join Emerging Magazine and Operation Smile for an extraordinary evening of goodwill, celebrating "Changing Lives One Smile At A Time" and Valentine's Day showing love for children in need of a… Continue

Fashion Designers and Others Are A Hit! Emerging Magazine Emmy Gift Suite The video provided is one of five from the event. A list of attendees appearing in this video are included. For other upcoming event information, visit us at… Continue 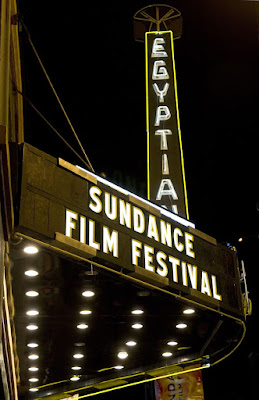 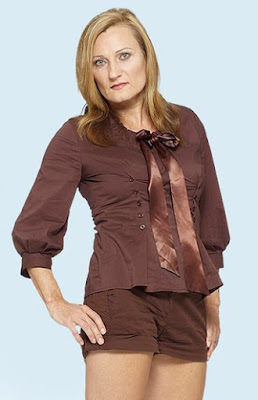 Project Runway Designer, Gordana Gehlhausen is the latest gift bag sponsor of the Emerging Magazine 2009 Emmy Gift Suite to be held in Beverly Hills, CA., September 18 and 19, 2009. Gordana will be gifting one of her designs during the event, as well as giving gift certificates to the Emmy Nominees and Emmy Award… Continue

Emerging Magazine, Inc will place your product during the 29th Annual Chabad
Telethon seen by 20 Million viewers, September 13, 2009, 5pm - 11pm to be
televised live on a television station in your area.

* 20,000,000+ viewers to see your product (like your own commercial)
* Your product will be shown on the Telethon at… Continue

Those of you that have expressed interest in becoming a sponsor for Emerging Magazine's 2009 Emmy Awards Gift Suite, we have an added bonus.

Sponsors will receive additional exposure for their product or service. Once you become a sponsor we will submit one of your products to be given away during the 29th Annual Chabad Telethon. Your product will be seen by 20 Million viewers during the telethon.