The Week London Broke My Heart

Fit for a Queen. 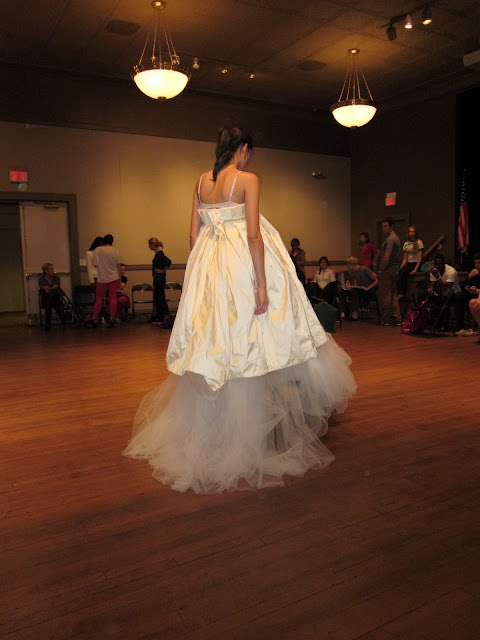 Every time I find Tibi I always think there is a 6 degree of separation thing between us because she grew up on the Georgia coast and I have lived in Atlanta now for 20 years so somewhere along the way I know there probably less than 6 degrees keeping us apart.  Designer Amy Smilovic founded New York based label Tibe in 1997 after 3 years in Asia, where she worked with local… ‎R.A.R Fashion 'In to the fashion'(behind the scenes fashion series) That's So New York - Despite the fact that Brian Lichtenberg has released a total of fifteen brand new garments onto the Alex and Chloe store, regrettably I have to admit that there are just two which have grabbed my attention for the right reasons; primarily due to the fact that they are not text-based graphic… Continue This velvet LBD is tres chic to say the least.  I love finding Walter when I’m out pillaging neighborhood thrift stores, this brand is worn by almost everyone A list celebrity in Hollywood from Eva Mendes, Rihanna, Nicole Richie to Paris Hilton to Reese Witherspoon.  They all love this brand and it’s easy to see why because each piece is simple elegance and just timeless.  Walter Baker is the creative…

The word 'serene', which signifies peace and tranquility, is probably the sensation which is most sought after, yet, least attained. In the world of fashion, the word 'serene' is suggestive of utter calm and unruffled repose. Nothing delights the human…
Continue

The internet provides everyone with many opportunities for advertising and promoting their wolf jewelry online. Taking advantage of all the opportunities is very time consuming; blogging, article submission, press releases, social networking. Handmade jewelry retailers and wolf jewelry wholesalers alike need to focus on branding and…

Urban Aces Magazine is looking to feature two more designers as an editorial spread in the October issue of Urban Aces launching October 1st. The deadline for submission is tomorrow.

Please send the following for a full and completed submission:

Looking for Bra Straps you can't find? We have the solution! Strut your Straps in our one of a kind hand made beaded bra straps! If you have an idea of what… Cece Feinberg Public Relations, an established firm specializing in fashion and luxury goods with offices in New York and Miami, will implement a dynamic and focused…

Are you inspired by the colors that appear together in?

a scattering of beads on your work table?

a painting, pottery, stained glass, or other art?

the interior design of a room?

a view of nature?

No doubt, color is a major factor when we shop for jewelry. I have realized, custom orders of jewelry, nearly always starts out by mentioning the color (”Could you make me something like this, only in red?”).

December is coming and it’s the time for fun, and festivity, it is Christmas!

Christmas is a time for parties, get together and give gifts to your near and dear once.

Jewelry is the best gift for women because jewelry is a woman’s best friend.

And if you want to give a fabulous Christmas gift for that special girl whether it's your mother, wife, fiancée, daughter, girlfriend, or niece then jewelry would be great idea.

A piece of jewelry is not only an…