Terrance Bernard I Am!!! Blog post @ ambersweet.net "These Booties are Made for Photo-Ops" How many times have you been shopping and came across an octopus ring? Probably never, at POSH by tori Boutique we have that! This ring is a 4" by 3" inch crystal and gold octopus, it is stunning and flashy. The ring is also a stretch band to fit anyone, its probably the most unique ring you will see. Personally I love it because nobody else will have it, it is glamorously loud. This octoring isn’t just for anyone, you need confidence to strut with this…

Fragments Is Back and Better Than Ever! I was recently in New York City visiting my daughter when I nudged her and said, "Let's go to Soho. I need to check out the latest must-haves at one of my favorite stores". She knew exactly what store I was talking about. Fragments, of course! I've been totally obsessed with Fragments for years.They have the most amazing selection of unique, fun and fashionable jewelry from all over the world.The selection of fine and fashion jewelry is timeless and…

She only needs one name, Cindy. 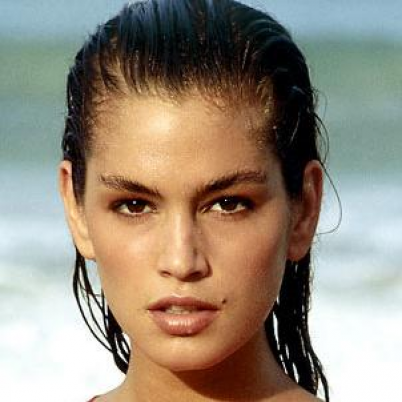 I remember the first time I saw Cindy Crawford. I was mesmerized. Stunningly beautiful, captivating in a photo. She had the late 80's and 90's on model…
Continue

Look of the day: Simple… Amanda Martin, editor-in-chief of Stylehunter.com, knows that the fashion world has become an entirely digital space. With the onslaught of social media and its growing presence in our everyday lives, she knows that being online and being successful go hand in hand.

Pioneering new and innovative ways of…

Jam-packed full of designer interviews, giveaways, trend how-tos and summer must-haves, it is sure to be your number one destination for all things beauty and fashion!

Featuring styling tips from LA Insider and celebrity stylist Sophia Banks-Coloma and an exclusive interview with Nicole Richie, you can also shop the latest lookbooks from designers such as Steve…

Welcome to the Arena!

Obviously the tides are changing, the poles are shifting so inevitably we must change with it. Ladies, the men now are conquering the fashion game and we are merely support players. Once upon a time women chose garments for the quality, the fabric, the appeal and the longevity and now we are purchasing because "it will just have to do"! Wake up my sisters, this is not a game, we are the leaders in this arena.  When they wake up in the morning and ask "how does this tie look" who are they…

Rhinestone bra straps can take a simple top from plain to glamorous or add just the right touch of bling. Look at our bra strap jewelry for the right combination of pearls, crystals, gemstones, beads, crystal beads and diamantes to enhance your outfit.

Our rhinestone bra straps will definitely add sparkle and bling to your shoulders. Add elegance to any dress or accessorize some of your most casual outfits. Nothing enhances the shoulders and back like bra jewelry, an exquisite…