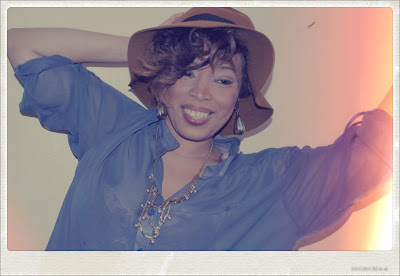 Nancy’s boots were made for more than just walking….

I love talking to other thrifters so this is just pure pleasure to introduce to you Nancy.  I met Nancy about what feels like a decades ago because we have so much in common, but in reality it was probably just over a year.  I was at a Goodwill when I heard this voice say to me “are you that thrifting guy that was in the newspaper?”  She was kind enough to start up a conversation with me and we’ve been fast friends ever since.  I’ve had the pleasure of going to her house and…

Ready for a beach-bound weekend? Check out my Hamptons-approved style guide!

Summer is often the most popular season to hold a wedding so it is no surprise if you have been invited to one or two that are approaching in the next couple of months. Whether you are a friend or family member taking part in the tremendous day, celebrating a wedding always makes you feel blessed and hopeful for the future.

Whilst it’s usually the bride’s role to be planning and stressing about last minute preparations, if you are a guest, picking an outfit for the event can also be a… 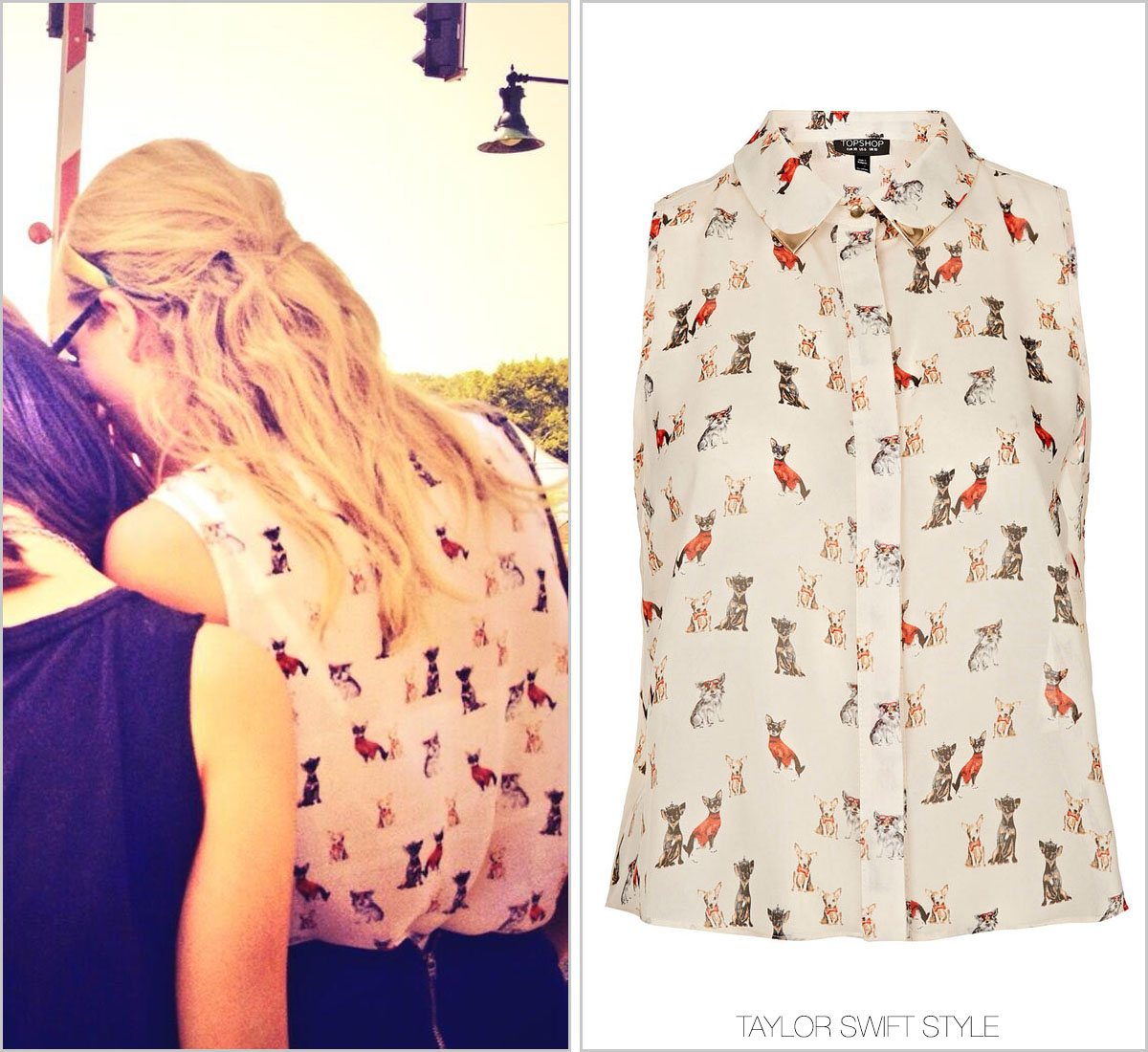 garment production in USA or aboad

Hello there, I am looking for garment production companies.

Enter Now:  [LIKE] I Shop NY [then POST/COMMENT there] Sana Hashmat Couture NYC - Don't forget to like our page too… 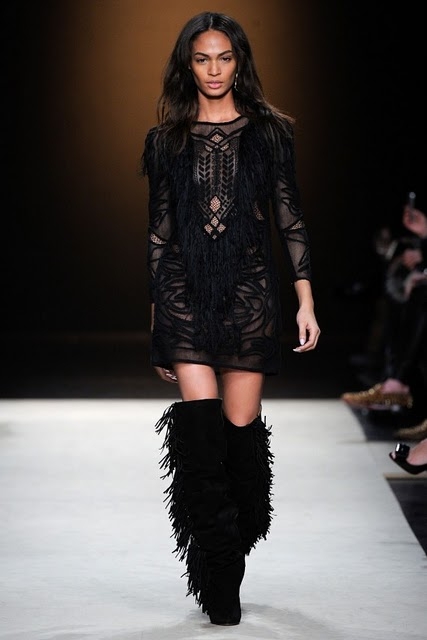 For some reason, I'm having a fringe moment. I think it started when I saw US Weekly Fashion Editor Sasha Charnin-Morrison's Prada fringe bag a few months ago. Ever since, its been all fringe in my head. And with the…
Continue I consider finding this vintage 70′s Emilio Pucci silk brown blouse a gift from the GODS above.  Finding a solid 70′s Pucci item is the most delicious part of this meal.  Normally when you hear the word Pucci you automatically think of the wild iconic prints not anything solid and that’s why I can’t believe my luck with finding a solid vintage Pucci item.  It’s just sweeter than sweet tea !  Emilio… How to Turn Into a Hipster: 9 Steps

Do you want to become a hipster, but don’t know where to start? Look no further, because we’re here to help you with that! Here are 9 actionable steps you can take to turn into a full-fledged hipster.

Step #1: Invest in a hipster wardrobe. looking for Investors for a new childrens clothing brand

I am an Entrepreneur with  a vision. I am currently seeking to find a financial backer to establish a chain of  retail establishment in the Caribbean.