Rene Derhy top with black velvet 7 for all Mankind slacks....

It’s the artist in me that is such a sucker for pop art and modern graphics on shirts and blouses, that’s why I fell all over myself when I saw this…

Army Surplus: Stepping In The Fashion Mainstream In Terms Of Clothing

My husband has developed a keen liking for army surplus. May it be his boots, or jackets, or any of his camping elements, they have all been purchased from military surplus stores. He has a personal liking for military
clothing and keeps himself attired in them until it becomes impossible for him
to go anywhere with them. I don’t know what enjoyment he gets in those but the
reasons which he named for being such a great fan of these clothing are…

Not only wearing a costume and make a gesture

“The difference between style and fashion is quality.”- armani ARE ONE SLEEVE GARMENTS HERE TO STAY; CAN WE COMPARE IT WITH BLING?

Vote for me! Win scholarship!

I'm in this
fashion design competition in Israel, and the winner gets a huge
scholarship to study in the fashion academy!!!

If you like my
entry, please vote for me in the following way:

I am no longer a virgin when it comes to never finding Paul & Joe in the thrift stores. So you can only imagine how psyched I was when I plunked this blouse, made in France, off the rack and saw the label. If I have to
say so myself I did pat myself on the back. Paris based Sophie Albou
founded the small but successful clothing line Paul & Joe in the…

“Vogue is the epicenter of fashion. However the industry is changing rapidly. They no longer have the spotlight but are sharing the spotlight. Who controls tomorrow`s trends? The consumers do. That is why the major magazines study the street fashions so much. People just need to realize, how much power in fashion, they really have. That is… Check out my latest accessory love, the Marcc Collection, on www.ashantenicolestyle.com in trend watch.

Pictures of his Carnival Launch Event, and more. Check it out!!!!!!!! Harper's BAZAAR China "Fly me to the Moon" by Benjamin Kanarek

Harper's BAZAAR China "Fly me to the Moon"

In 1990, the US Space Shuttle put the Hubble in to orbit. It carried the most accurate and clearest ever telescope. Gradually it has unveiled the secrets of the…

We are currently looking for an experienced Sales Rep./Road Rep. to rep
our women's leather belt and jewelry line in New York only. We are based
out of Los Angeles and currently have a Los Angeles showroom. Please
contact me if you are based out of New York and would like to know more
about this position. How many little black dresses does one need in ones wardrobe? Why count is what I say. Having a great simple black dress hanging in your closet is as a
necessity as having food in your frig, gas in your car or toilet paper
in your bathroom….are you getting this??? Having a great simple black
dress in your closet is most important. I found this really fancy… 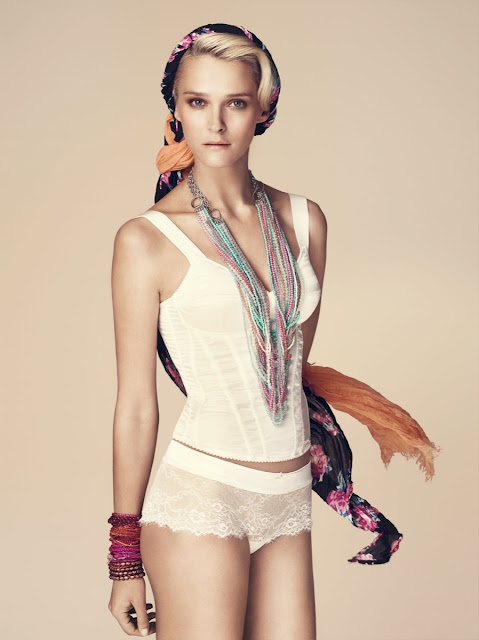 Mannequins Take Over Midtown: A Video Preview Of The Fashion Center’s “Sidewalk Catwalk”

For the next few months, New York City’s Midtown will have a few new residents on its sidewalk– 32 to be exact. The Fashion Center’s Sidewalk Catwalk opened just yesterday featuring 32 mannequins decorated by some of city’s top fashion designers including Diane von Furstenberg, Betsey Johnson,…