To: Designer, Merchandiser and… VienneMilanno, is rapidly becoming one of my absolute favorite brands, as I may have mentioned a time or two. I had the pleasure of speaking with founder and designer of this elegant chic line of thigh highs, Vienne Cheung.

Lizzie: Okay, so how did your company… Hi friends! Much success to all of you! As a designer I'm excited to tell you that we have developed a site that sells exclusive pieces for exclusive ladies! Please visit http://jpcraftindia.weebly.com/ to take advantage of our Sale! Hope you love what you see and please tell a friend to tell a friend! J.P.CRAFT INDIA Vis a Vis in our Blog today Cheers to the hot looks in fashion & culture; review chic styles for the every day woman and tips on keeping healthy this season.

Tips for improving your beauty and enhance your looks When it comes to take care or maintaining their beauty, a woman would strive her very best in order to look elegant. Everyone would agree to it cent percent that the most important thing for a woman are her looks. It is also an admitted fact that every woman want to look elegantly gorgeous but very few of her try to be so. This article will throw light at some of the…

We just launched Jomsy Fashion Ebook in Amazon. "How to Create your Clothing Line in 7 steps."

Proceeds from the sales of this e-book will go toward Jomsy’s Capsule Collection Contest for emerging designers.
The winner will be awarded with a six piece “Capsule Collection” made from his/her own designs.
Read. Invest.… 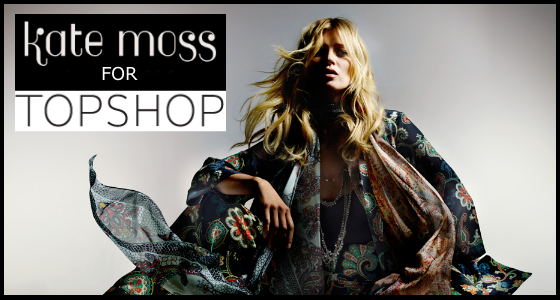 Supermodel and style icon, Kate Moss, has partnered yet again with popular fashion retailer, Topshop, to create the Kate Moss x Topshop Collection. The exquisite collection of boho glam pieces will be available on April 30th at … Birthstones are known for its untouchable but feelingful source of inner energy and its impact on its wearer. From the centuries ago a legendary…

Fashion World Is Always Heaven For All

It is not surprise when people become interested in fashion. There are many possibilities for people to start understand the fashion world. The biggest pool of information is the World Wide Web. The internet allows people to look up different sides to the fashion industry and it allows people to understand fashion better. It is a form of art and there is no better person to talk about when considering art and fashion than Andy Warhol. Many people have heard his name and many have forgotten… New on our Chic List: MajestyBlack A must see collection of luxury leather pieces, specializing in gloves, hats and other fine accoutrements.…

Summer is here and it’s time to catch up on the latest fashion trends. What does this year hold for you in the world of fashion? Find out here…