Woman may be in any phase of her age but she tries her utmost best to be stylish besides being glamorous. While speaking about style as a whole, Jeans is a significant and non-negligible part of a stylish look. With the types of jeans availability being increased in the market, most women face the challenge about the type of jeans they wish to buy. Every woman would love to look fashionable and when it comes to jeans, undoubtedly they wish to have an extraordinary collection. Buying the most…

I don’t care how your slice it, this vintage Bill Blass gown is sexy and timeless.  My best guess to age is late 70s but it possibly could be from the early 80s but my gut is saying late 70s so there!   The woman who originally wore this Bill Blass gown knew herself so well and was so secure with her identity because this knit gold gown takes knowing oneself so damn well.  It’s over the top chic and sexy all while being simple in design.  That’s what I really love about this gown.… Pastel garden? what would you call this set? http://fashionrooftop.com/iwant.htm

LA FASHION WEEK starts next week! Get your seat now.

Please RSVP to fashion@alinemedia.com  (include your full name, email, affiliation and # of guests). Nous Etudions in our Blog today Did you know that Sarongs are worn differently in the world? Focus on the Arabian Peninsula

Sarongs known under a variety of local names are traditionally worn by the people of Yemen and elsewhere on the Arabian Peninsula. Local names for the garment include fūṭah, izaar, wizār and maʿwaz (pl. maʿāwiz). In Hadhramawt sarong is called ṣārūn in the interior and ṣārūm in the coastal region. In Oman, sarongs are called wizār and are often white in color, similar to the Keralan mundu of South Asia and it is usually worn under the Thawb. In Saudi Arabia, sarongs are known as…

Someone call 911 because I think Liza Minnelli is missing her sequin Neil Bieff ensemble….  Doesn’t this just look like a Liza Minnelli outfit?????  It has all the bells and whistles that tells me it does…  Neil Bieff began his career as assistant to Arnold Scassi then he began his own label. He has designed for Elizabeth Taylor and Diana Ross….  When you see Neil Bieff vintage pieces on websites for sell they can go north of a grand, easily.  This piece I’m thinking is from the 80′s… Each season fashion week in New York offers emerging fashion designers who take a unique approach to conceptualizing apparel. Concepts can range from colors, shape texture and a combination of everything that the creative mind can conceive. This season TeKay Designs, a couture studio based in Houston Texas, presented Queen of the Brides, a collection of gowns with accessories that are historic and have a cultural significance.…

How to make a T-shirt Pattern

Canada Fashion Swap & Shop is a complete online platform allowing members to Swap, Sell and Buy quality New, Used and Vintage and Hand-crafted clothing and accessories.  Free to Join and Use.  This is a complete platform, secure to sell with a paypal account.  Members can list items, upload photos, chat online, barter, buy, swap or sell all within the site.

Tereza Cermakova in our Blog today For more on this designer, please visit www.shophuntingdivas.blogspot.com 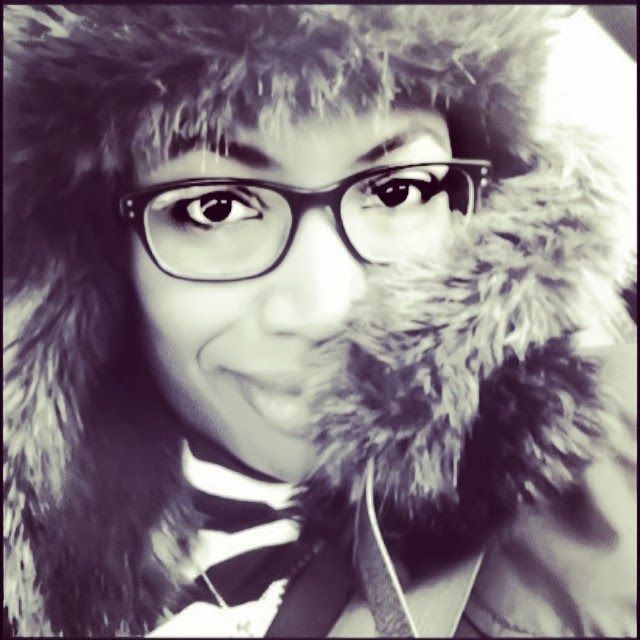 I know this dress isn’t a vintage dress but it’s still a fun and campy one.  What woman doesn’t love a dress with pockets????  If I were a designer every dress I designed would have pockets, were else are you going to hide your stash???  I found this pink belt too that just says on the buckle ‘made in Germany’ so you know I grabbed it too…  I love yellow and pink combo, it’s very uplifting and yellow is a powerful color.  Now it’s time for me to dig for something vintage so until…

WHAT CUSTOMERS ARE SAYING

“I love the way his clothes look and that he makes a plus women look like she is a high fashion model.”

“Patreq is Unique! , he's one of a kind! When Patreq makes something for Me!!! It's all Mine! All heads turn when I walk swiftly in his designs! I have men and even women saying Oh! My you look fine! Patreq! Patreq! Puts his all and his best! This is why he will be…

Domingo in our blog today Sarong or Pareo? What's the difference? Sometimes we use the word pareo instead of sarong...The pāreu or pareo is the Cook Islands and Tahitian word for a wraparound skirt. Originally it was used only to refer to women's skirts, as men wore a loincloth, called a maro. Nowadays the term is applied to any piece of cloth worn wrapped around the body, worn by males or females. It is related to the Malay…