Icandi Styles BOUTIQUE, coming to a home near you 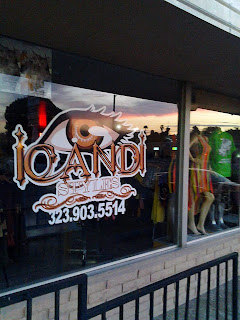 --   Icandi Styles, A Leading Online Clothing Provider Announces the Launch of 2 new locations and Icandistyles.com
IcandiStyles.com offers same fashions found in their retail locations , plus more.. The company has now relaunched their website, as… In today's saturated social networking market: InstaGram, Facebook, Twitter,
YouTube and others, it is easy for artists to take charge of their own
marketing, distribution and building a fan base. These online portals have
definitely leveled the playing field for everyone looking to become the "Next
Big Thing!" However, it is even easier to get lost in… The skull trend is not a new trend. Skull, skeleton and other memento mori jewelry have been around for at least 500 years, way before we started plastering images of skeletons and skull head images, some mixed with crossbones, all over our clothes, shoes and accessories. The original intent was to remind the wearer of his or her mortality and the need to live virtuously. Momento Mori literally translates to "Remember your Mortality". Skulls are also used in rituals and ceremonies as a… 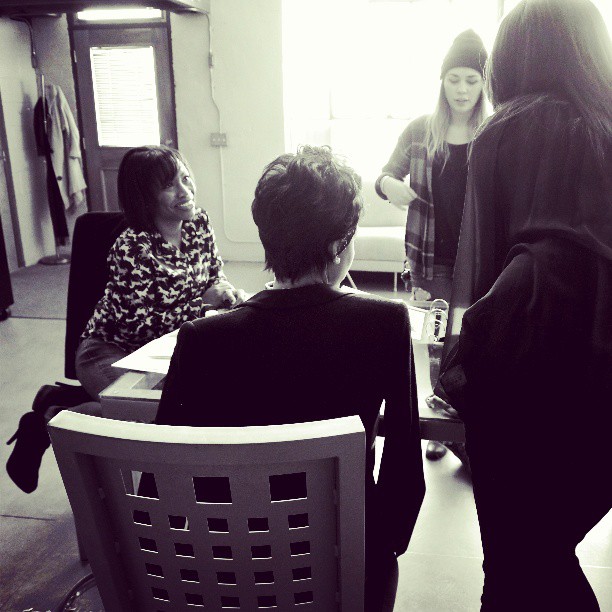 At first glance yes I truly was hoping that this black skirt was indeed Chanel but not to worry because Milly will do just fine.  This skirt just really has all the bells and whistles of a…

Renowned for vivid shapes, colors and adornments, coupled with towering heels and uncompromising quality, the Ruthie Davis collection is simply unlike anything else. Conceived in New York and… The big and bold trends of 2012 will look great in your closet. This spring calls for a more sleek, subtle, yet trendy line of bags and purse collections. Whether you’re the kind of girl who’s likes to dance the night away or just share a few cocktails with some friends in style, there are a selection of hot bags for 2013 that will suit just about anyone’s style. But if you’re… Look of the day.  This is my spring casual look.  Skinny jeans are still very fashionable, and now they are being done in colors.  I paired it with a green, black, and grey striped halter top.  I finished the look off with my favorite pair of boots, some bangle…

How to select wedding saree for bride The exceptional sparkles, grace and elegance of Indian wedding sarees fascinate every woman. The Indian religious and cultural diversity causes vast difference in style, designs and patterns of sarees. The red sarees is the traditional and most popular trend to wear on auspicious occasion of wedding. The vivid and bright colors represent the rich Indian culture. Receiving a Chanel show invitation is the ultimate dream of everyone either working in fashion or passionate by it, and the golden globe featuring on it this season let us different ways of interpreting what the Grand Palais would be turned into for the show. Indeed this season a giant globe…

Fashion is a universal language of personal expression and creative vision, and nothing proves how fluent the global fashion community is more than the dozens of international designers who turn up at every Fashion… Who Has the SEXIEST Swim Wear Spring is officially here! I'm sure many of you are working on getting that bod to sport the swim wear here in just a couple months or in some areas already are! Iconici Tv has put together our favorite swim wear…

Happy Passover and Easter to those Celebrating! Great Dresses for the Occasion