Check out the D. Buchanan Collection in Atlanta, GA

The famous foldable ballet-pump company, Redfoot Shoes, have just unveiled their stunning bridal collection. Consisting of the gorgeous Princess shoe, inspired by the Royal Wedding, and the pretty… Josephine and Chiquita looking as amazing as ever.

Olivia Palermo from 'The City'

A few week's ago I wrote about how I was lusting after Olivia Palermo's haircut but wasn't sure if I definitely wanted to get it... However, today I went in for the kill and finally got the chop, and I love it!… That's So New York - A rule which use to be almost fact among every fashionista within the industry is that only people with dark complexions could pull off bright-colors, yet I can confirm that this is entirely untrue. The undertones of tanned skin or even darker… Continue

Rene Lezard & Debbie Shuchat are 2 brands that are the epitome of STYLE and speaking of STYLE I’m still blown away by a recent article in The Huffington Post about a 98 STYLISH woman named Rose.   Rose was over the top chic in the best way possible and she had some lifeSTYLE secrets and I’ll share a few with them.  “Find your perfect perfume; people will remember you by your scent, belts & beads Rose believes that a belt or unique strand of beads can… Murano glass heart for  a gift…


BUDGET: To be confirmed after the model selection and her agreement.
PLACE OF SHOOTING: Korea.
MEDIA TYPES: TVC and Print ad for usage in Korea only.
PERIOD OF SHOOTING: April,2011.
REQUIREMENTS: One European female gymnast.

The client pays roundway tickets and accomodation exclusively of the budget.

Outfit of the day That's So New York - The word Aztec has been thrown around the catwalk massive amounts this past season, used when describing various spring/summer as-well as fall/winter collections, it is a term which derives from Mexico and was used to describe certain ethnic groups, even as early as the… Went shopping for a client looking for an AUTHENTIC 50s/60s look...I can Always count on Stefans to have the best vintage pieces in Atlanta.

Neither Here Nor There. 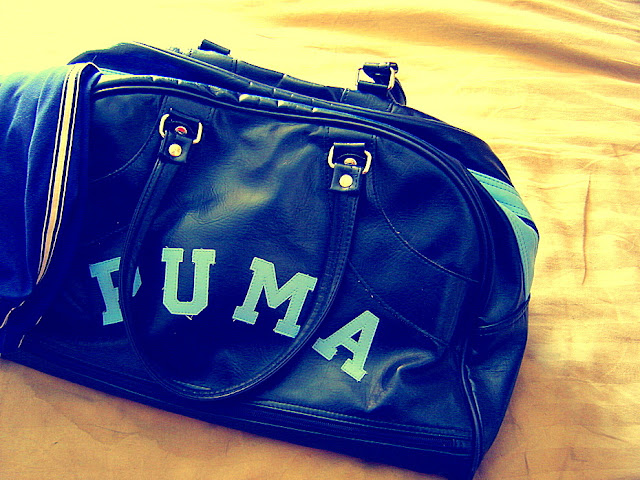 And in her next act...Lady Gaga becomes a columnist. The queen of cool, the mistress of edge, the Mother Monster...…