The #OscarsSoWhite​ debate just might be the elephant in the corner at The 88th Academy Awards on Sunday night in Los Angeles, but Kevin Hart is wearing his views firmly on his sleeve.

The actor and comedian, 36, shared a shot of him and his fiancee Eniko Parrish wearing matching all black ensembles and made no bones about the side he was firmly backing, hashtagging: "All black for a…

Indian ethnic costumes come in different varieties and one of the most popular among them is the salwar kameez. This costume comes in three parts – the kameez, the salwar and the dupatta. It is extremely interesting to note that there are umpteen styles in which salwar kameez are available. Each style is suitable for particular body type and…

Inside the Oscars Dressing Game

Stylist Leslie Fremar breaks down how she worked with brands and her celebrity clients — including Julianne Moore, Charlize Theron and Reese Witherspoon — to build the looks they wore on the red carpet at Sunday’s Academy Awards.… This not-quite-navy hue is apparent in all fashions including, casual street clothes, formal party dresses, runway looks, menswear, and even in home decor. Our Aidan Mattox dresses (shown above) perfectly encompass what Reflecting Pond is all about! With perfectly matching fabrication and hints of sparkle throughout both silhouettes, these prom dresses truly are a reflection of your love for on-trend style and elegant color.…

Picking out the right Pair of Women Sneakers

In regards to getting a pair from the women sneakers, then you have to assume about what you really want from them. There has to be a handful of imperative queries that you ought to ask your self before you decide to purchase 1. The concerns is often, do you must wear that pair of taekwondo footwear frequently for the instruction? Do you need to train outside within the shoes?

Or do you'll want to only wear them sometimes for the…

We show gratitude for inspiring us with your valuable comments all these years, your comments enable us to transform our business into a one stop garment manufacturer…

Floral and retro inspiration here is the collection of dresses designed by Zuhair Murad evening for spring summer 2016. In fact the flowers the great protagonists of the Lebanese designer catwalk for the coming season. proposed floral patterns and revisited each time in a different way: embroidered, rather than…

The kind of hoodies that most customers prefer today has changed considerably from that of past. Today when fashion is making statements and clothes are speaking of personalities, people are flocking to more colorful and bold varieties. And that is not just in the niche of hoodies, but in the whole clothing market. In fact this is one of the foremost reasons why dye sublimation has become so relevant in this industry.

So have you still been keeping…

It is the most carefully-scrutinised red carpet of the year and welcomes the biggest names in film, fashion and music. So while the Oscars are awarded for the best of Hollywood talent, there's another gong that guests like to keep a close eye on; best dressed.

And with designers all over the world vying to dress the biggest names on the guest list, it is no surprise that a…

How Eyelash Extensions Can Damage Your Eyes All women are interested in looks that are to die for. They want rosy cheeks, red lips and, certainly, long eyelashes. For many of these things, they are willing to go the extra mile, such as applying eyelash extensions. However, it is a known fact that eyelash extensions might cause damage at the level of the eyes and it is for the best to information yourself on the…

So, what is the most special day in a person’s life? Well, the correct and obvious answer to this question is the ‘wedding day’. Have you ever thought that what is the most essential part of a wedding? Well, it is the wedding ring exchange. That is the most precious moment when the bride and groom exchange their rings symbolizing… 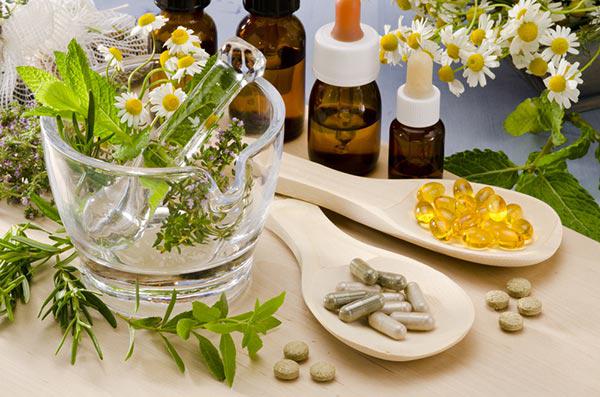 The young and the beauty conscious 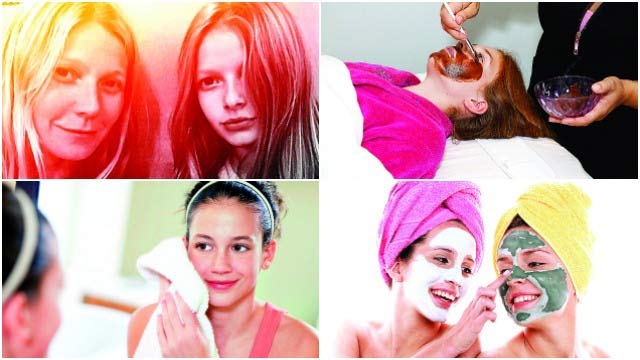 She is all of 11. Apple Martin, Gwyneth Paltrow and Chris Martin's first born not only looks like her famous mother but has been following in her footsteps by going to the same facial specialist as her. She has been reportedly getting £140 (approx Rs13,351) facials with Hollywood expert Sonya Dakar. It's said to be…

Plastic bags and stuffed animals may not be what students typically wear on campus, but those unusual materials and others like them will be on display next week at the annual TrashFash recycled fashion runway show.

The show, which is scheduled for 7 p.m., Wednesday, March 2, in the Keen Johnson Ballroom on the second floor, is in its fourth year at…